From around the world tonight, use the waning gibbous moon to locate Spica, the brightest star in the constellation Virgo the Maiden.

This evening – March 11, 2020 – look eastward before going to bed and you just might catch the bright waning gibbous moon and the star Spica over the horizon. First look for the moon, and that nearby bright star will be Spica, the brightest star in the constellation Virgo the Maiden. At far-northern latitudes, the moon and Spica rise quite late. So if you’re not one for staying up late, you can always get up before dawn to view the moon and Spica in the morning sky.

On March 11, 2020, you’ll find the moon in front of the constellation Virgo and rather close to Spica, Virgo’s brightest star. Spica serves as a prime example of a 1st-magnitude star; in other words, it’s one of the brightest stars in our sky. You should have no trouble picking it out, even in the glare of the waning gibbous moon. 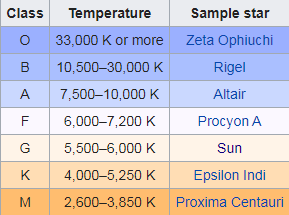 Bottom line: From around the world on the night of March 11, 2020, use the waning gibbous moon to locate Spica, the brightest star in the constellation Virgo the Maiden.