You’ll notice Venus near the moon first, because it’s so dazzlingly bright. But the “star” closer to Wednesday’s moon is Mars. Plus, Uranus and Mars are in the same binocular field. 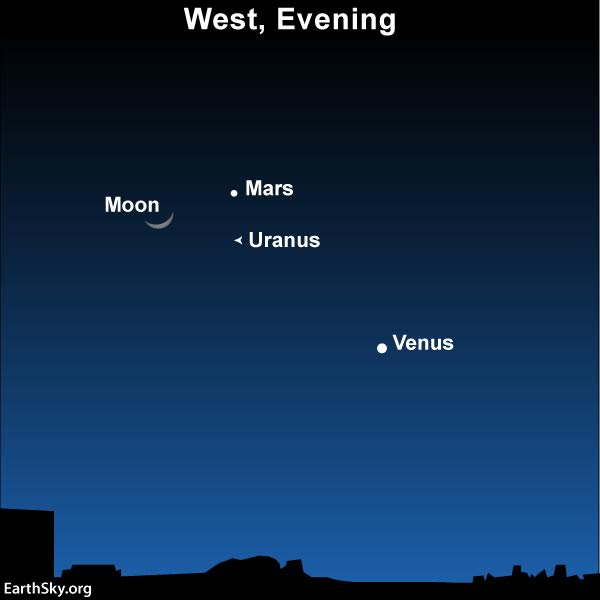 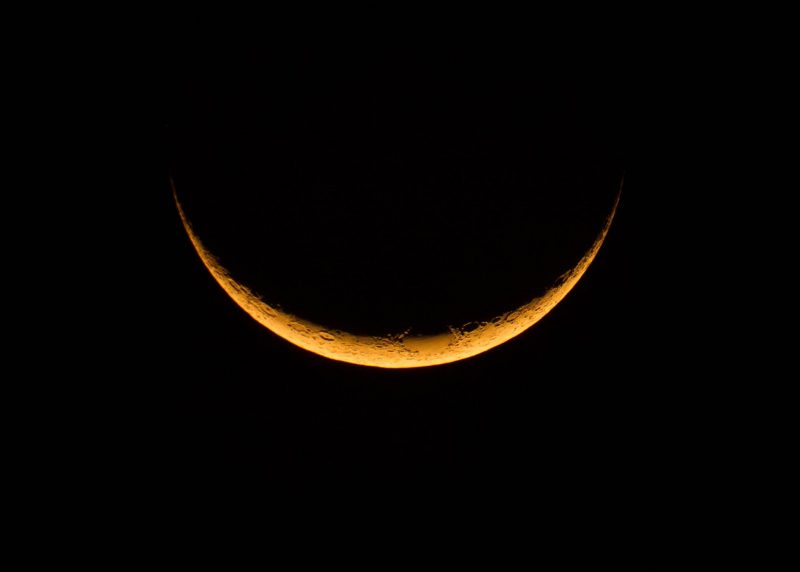