March 2017 full moon is the 3rd of 3 full moons between the December solstice and March equinox. Harbinger of spring for Northern Hemisphere. Southern Hemisphere’s Harvest Moon. 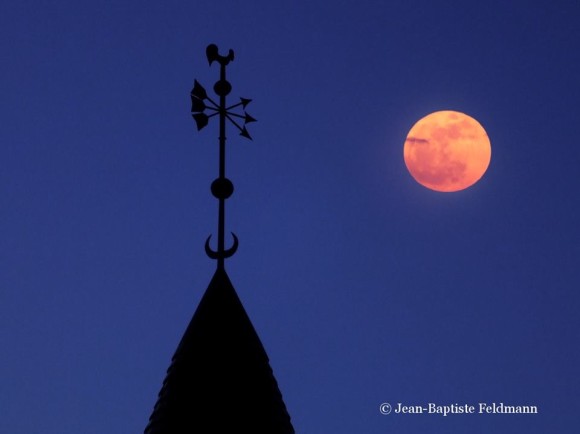 Jean-Baptiste Feldmann: Full moon on Sunday. 75th day of the year, the full moon occurred at 17:10, while our natural satellite was exactly 395635 km of us. This full moon of the month of March is also called full moon Raven or the Sap.

Tonight – March 11, 2017 – the moon is almost but not quite full. This will be the third full moon of 2017 and the last full moon of this season. For us in North America (except Alaska) the moon will turn full during the morning daylight hours on March 12, when the full moon is beneath our horizon. Even so, tonight’s moon will look plenty full as it lights up the nighttime from sundown to sunup.

We in North America call the March full moon the Worm Moon, Crow Moon or Sap Moon. Click here for Southern Hemisphere full moon names. Because this upcoming full moon is the last full moon of the winter season for us in the the Northern Hemisphere, it’s also known as the Lenten Moon in the Christian liturgical calendar. 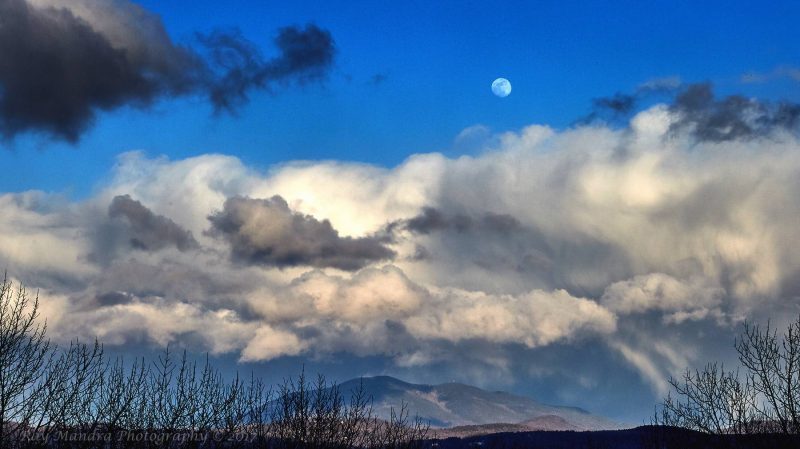 No matter where you are on Earth, tonight’s full moon will rise in the east around sunset, climb highest up for the night around midnight and set in the west around sunrise.

And – no matter your location – tonight’s full moon will appear round and full to the eye all night long. 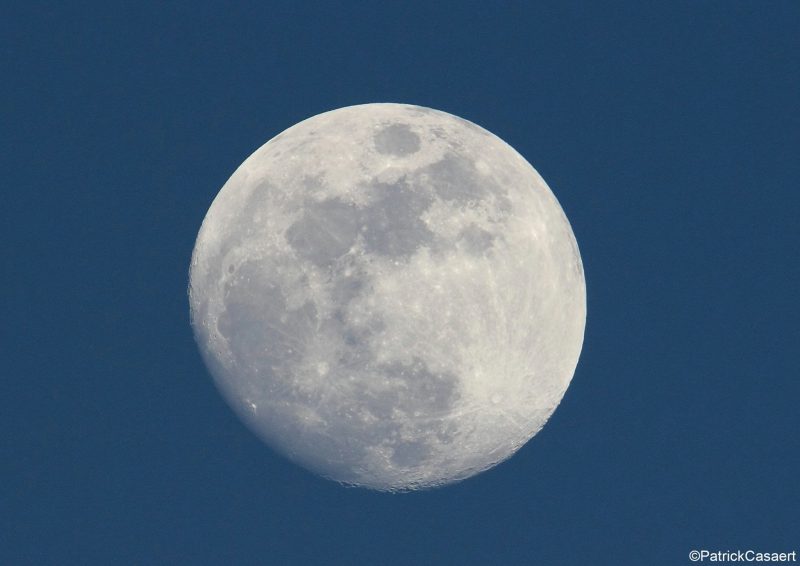 Astronomically speaking, however, the moon is only full for a well-defined instant, when it’s opposite the sun in Earth’s sky (180o away from the sun in ecliptic longitude). The moon reaches the crest of its full phase on Sunday, March 12, at 14:54 Universal Time.

So Sunday night’s moon – though actually waning for us in the Americas – will look full, too! 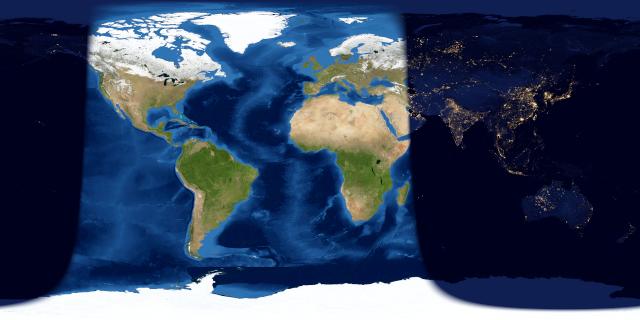 Bottom line: The March 2017 full moon counts as the third of three full moons in between the December solstice and the March equinox. Watch it shine throughout the night, as the season’s final full moon is a welcome harbinger of spring for the Northern Hemisphere, and gives the Southern Hemisphere its Harvest Moon.