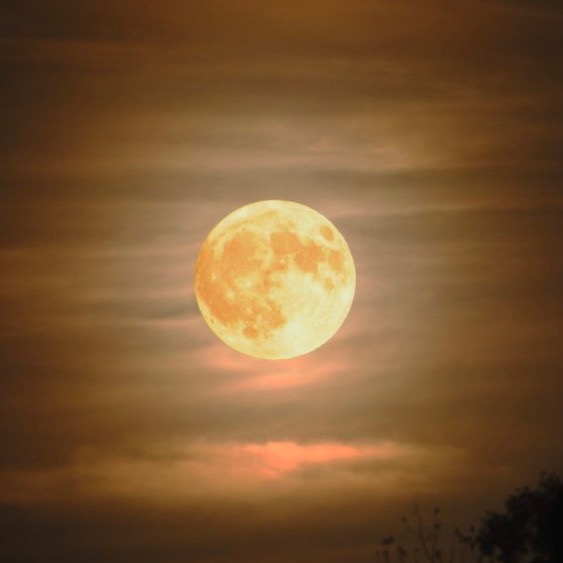 In autumn, the angle of the ecliptic – the sun’s yearly path or moon’s monthly path in front of the constellations of the zodiac – makes a narrow angle with the horizon. Image via classicalastronomy.com.

The narrow angle of the autumn ecliptic means the moon rises noticeably farther north on the horizon, from one night to the next. So there’s no long period of darkness between sunset and moonrise, and, around the time of full moon, many people see the moon in a twilight sky. Image via classicalastronomy.com. 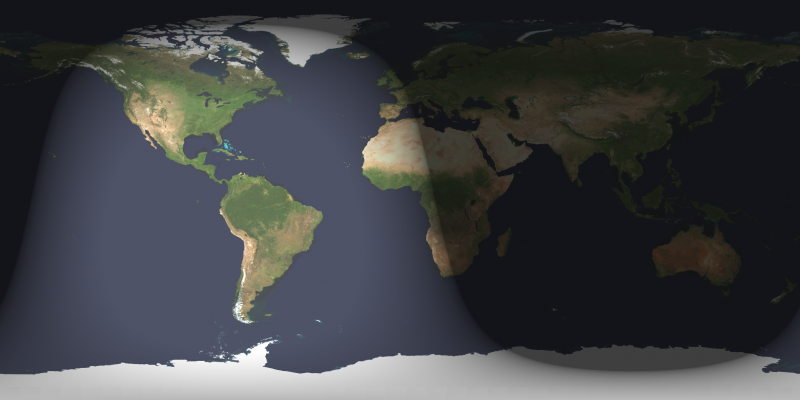