It’s the full moon closest to the autumn equinox. For us in the Northern Hemisphere, it means no great lag time between sunset and moonrise, in this season of waning daylight. 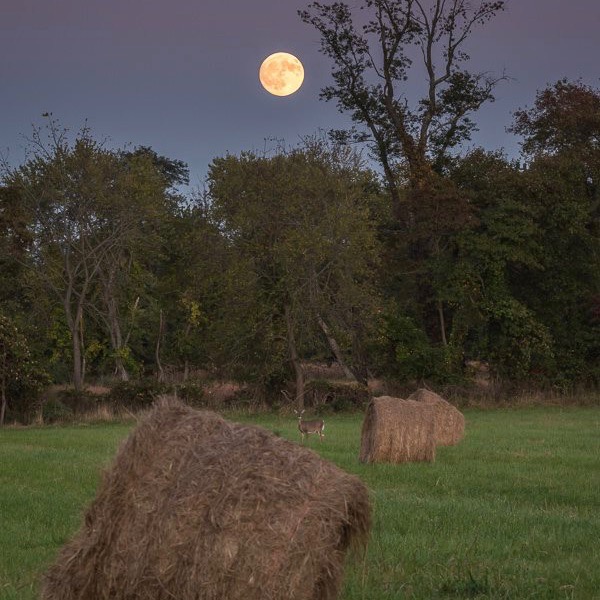 No matter where you live worldwide, the moon will appear plenty full to you on both September 24 and 25, lighting up the night from dusk until dawn.

The exact time of full moon comes for all of us at same instant worldwide, but our clocks read differently by time zone. 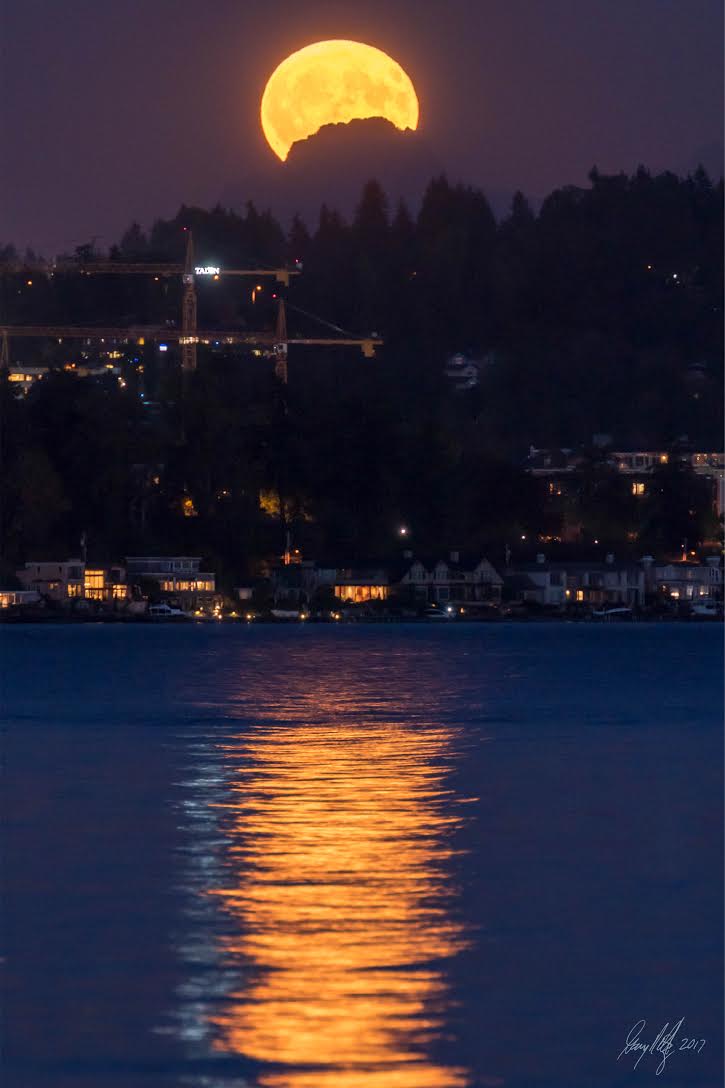 2017’s Harvest Moon rising over the central Cascade Range in the U.S. West, via Gary Peltz. 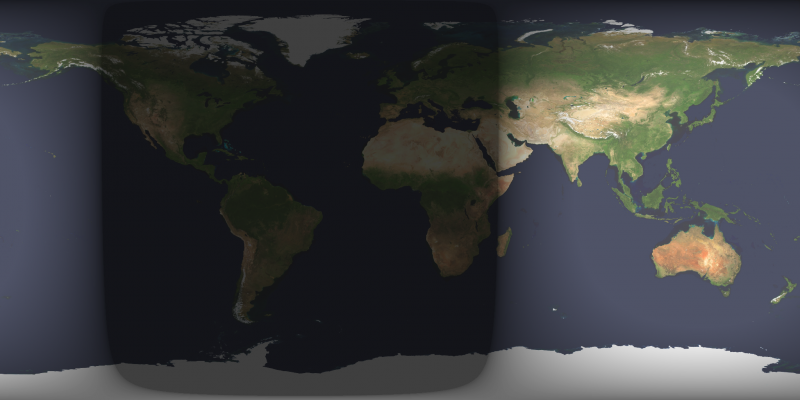 At the vicinity of full moon, the moon stays more or less opposite the sun throughout the night. A full moon (or nearly full moon) rises in the east around sunset, climbs highest up for the night around midnight and sets in the west around sunrise.

In this respect, the full moon displays this same characteristic in both the Northern and Southern Hemispheres.

Yet this closest full moon to the September equinox displays special characteristics for both the Northern and Southern Hemisphere, related to the time of moonrise and the place of moonrise along your eastern horizon. 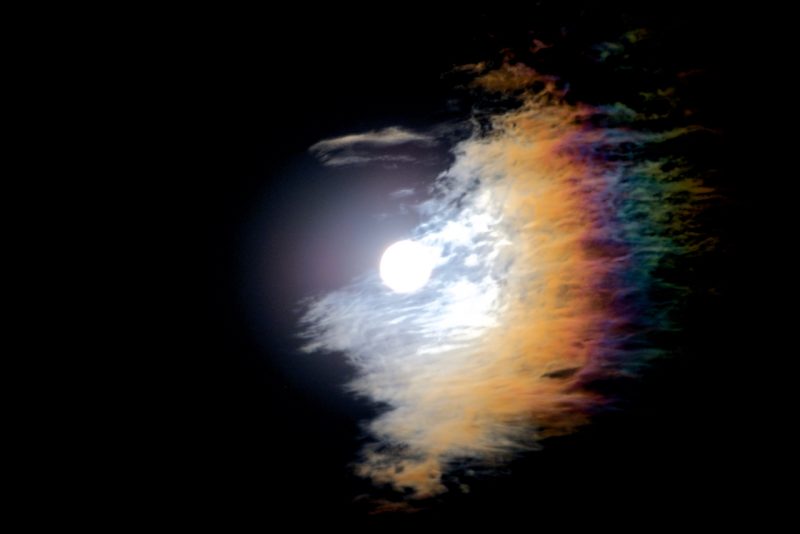 At southerly latitudes in the Southern Hemisphere, where it’s now spring, the effect is opposite. In spring, the moon rises more than 50 minutes later on evenings following the September full moon.

Want to know when the moon rises for the next several days in your part of the world? Click here and remember to check the moon phases and moonrise and moonset boxes.

But we mentioned a second effect, along with the time of moonrise. It’s about the place of moonrise on your eastern horizon.

All full moons rise opposite the sun. That’s what makes a full moon look full. Close to the exact time of this September moonrise, from any part of the world, the moon rises approximately due east.

From the Northern and Southern Hemispheres, you’ll find the moon rising farther and farther north along your eastern horizon each evening for the next week or so. Don’t know which way is north? No problem. As you stand facing eastward, north is your left.

The narrow angle of the ecliptic means the moon rises noticeably farther north on the horizon, from one night to the next. So, as viewed from northerly latitudes, there’s no long period of darkness between sunset and moonrise. Image via classicalastronomy.com.

By the way, six lunar months (full moons) from now – on March 21, 2019 – it’ll be the Southern Hemisphere’s turn to enjoy a full Harvest Moon. At that time, from around the world, the southbound moonrises following the March 2019 full moon will provide southerly latitudes with the short lag time between successive moonrises.

Can’t get enough of the Harvest Moon? Mike Cohea caught the video below … the October 5, 2017 Harvest Moon rising behind the Old Scituate Lighthouse in Scituate, Massachusetts.