The last quarter moon you’ll see late tonight is aligned with 2018’s closest apogee, that is, the closest of the moon’s farthest points in its monthly orbit. And that’s no surprise … 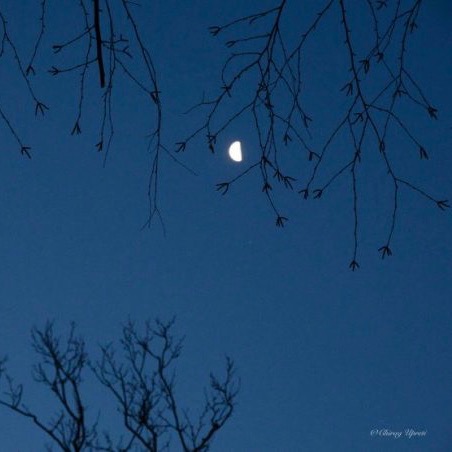 Image at top: Last quarter moon in spring, by Chirag Upreti in the Bronx, New York.

There will be a total of lunar apogees in 2018. That is, 13 times this year, the moon will swing out to the farthest point in its monthly orbit. See a list of 2018’s 13 apogees here. 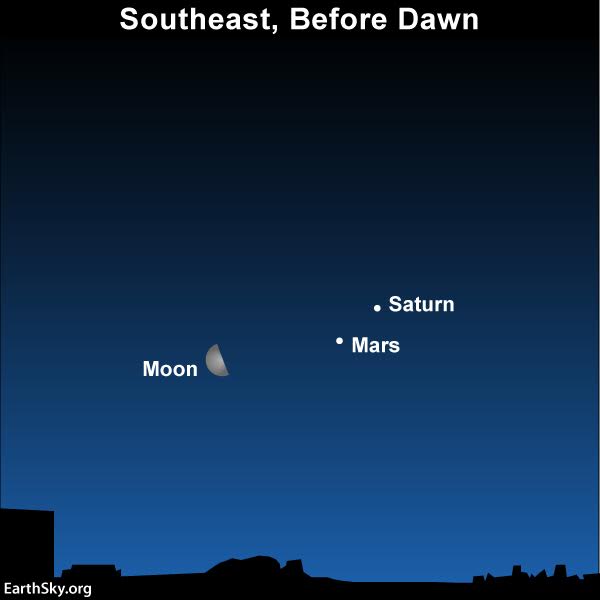 Look for the last quarter moon close to the planets Mars and Saturn before sunrise April 8.

But that’s not all. The lunar perigee – the moon’s closest point to Earth in its monthly orbit – aligning most closely with the quarter moon often presents the year’s farthest perigee (near moon). 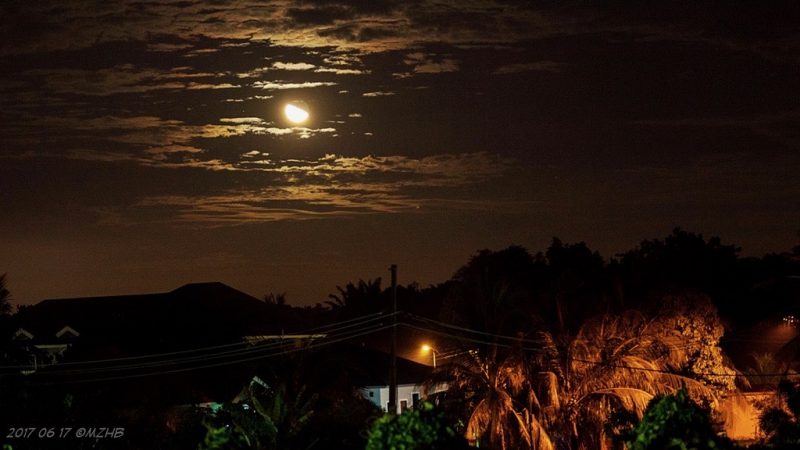 Bottom line: The last quarter moon you’ll see late at night on April 7 (or early in the morning on April 8) is aligned with 2018’s closest apogee, that is, the closest of the moon’s farthest points in its monthly orbit. And that’s no surprise, because the year’s closest apogee often aligns with the quarter moon.