EAST LANSING, Mich. — Having a triple-threat combination of protective software on your computer greatly reduces your chances of identity theft, according to a study led by a Michigan State University criminologist. 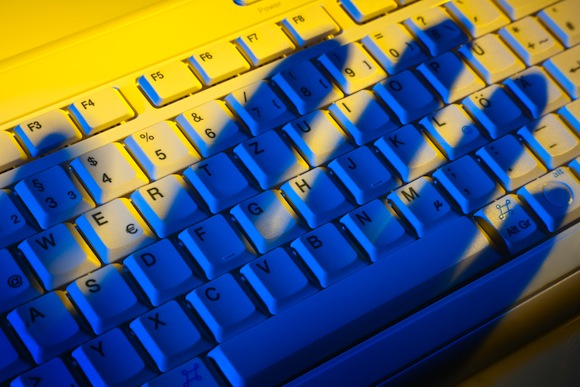 In a survey of more than 600 people, the researchers found that computer users who were running antivirus, anti-adware and anti-spyware software were 50 percent less likely to have their credit card information stolen.

The study appears in the research journal Deviant Behavior.

Holt’s co-investigator was Michael Turner, associate professor at the University of North Carolina-Charlotte.

According to the study, about 15 percent of respondents said they had experienced computer-related identity theft in the past year. Males were more likely to be victims, Holt said.

“We’re not sure what this might be a consequence of,” he said. “Is it that males are less careful about what they do online? Is it a difference in how they shop online or conduct online commerce?”

Those who engaged in “computer-related deviance” – such as downloading pirated music or pornographic images – were more likely to be victims of identity theft, the study found. This is a large risk for users because pirated movies and music may contain malware and place users at risk for harm.

But the most practical news for computer users was the combined protective factor of the antivirus, anti-spyware and anti-adware software, each of which has a different function for keeping a computer safe, Holt said.

Antivirus software detects and removes malicious software programs such as viruses and worms that can corrupt a computer, delete data and spread to other computers. Anti-spyware and anti-adware programs, meanwhile, are designed to protect against software that either self-installs without the user’s knowledge or is installed by the user and enables information to be gathered covertly about a person’s Internet use, passwords and so on.

“You have a much better chance of not getting your credit card number stolen if you have all three forms of protective software,” Holt said.