As climate change forces birds in Tanzania to head west, protected areas set aside for mammals are keeping them alive.

Using data on savannah birds from the Tanzanian Bird Atlas project, which has documented Tanzanian bird distributions over recent decades, the researchers found that they are using protected areas as stepping stones as they move to areas further west where dry seasons are getting longer, with movements of up to 300km noted.

Much debate has centered on the effectiveness of the current protected area network to protect biodiversity in the face of climate and environmental changes.

However, the new study, which is published in Ecology Letters, not only provides the first evidence of climate-driven shifts for an African bird community, but also suggests that continued maintenance of existing protected areas—which include national parks and game reserves—remains an appropriate response to the challenge of climate and environmental changes. 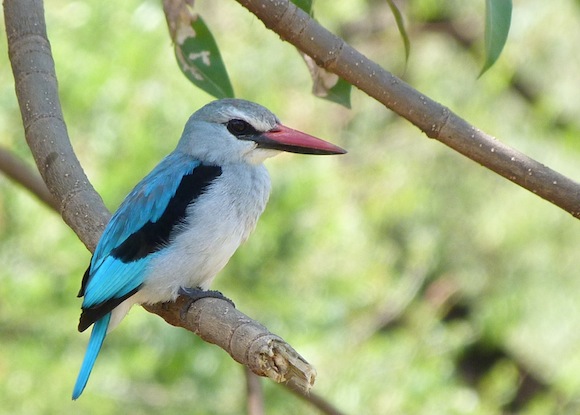 Lead author Colin Beale, from the University of York’s department of biology, says: “Although the protected area network was set up for mammals, our research shows it is assisting dry bush species of birds to respond to land degradation, caused by over-grazing, conversion to crops, and the loss of trees, as well as climate change.
“We discovered that rather than declining in value as birds move in response to climate changes, protected areas in Tanzania are becoming increasingly valuable as land degradation exerts pressures elsewhere.

“Our research suggests that protected areas are buffering the bird community against extinction due to land degradation and offer stepping stones for species that are altering their distribution in response to climate change.”

The study compares data for 139 Tanzanian savannah bird species, such as hornbills, francolins, the Rufous-tailed Weaver, Fischer’s Sparrowlark, and the Pangani Longclaw. Data from 1960 to 1989 was compared to data post-2000. 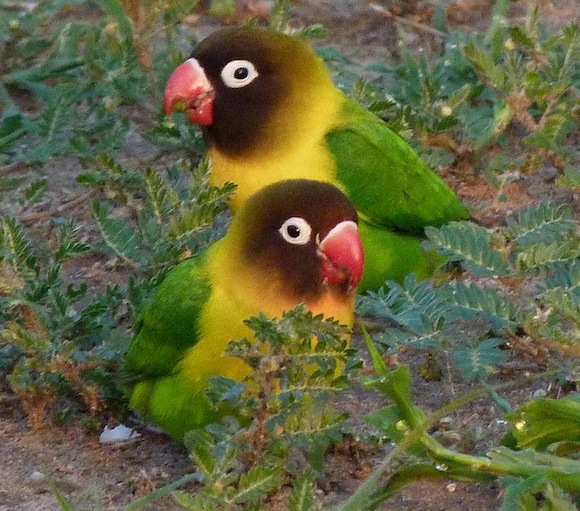 Unlike previous assessments of the efficiency of the protected area network in the face of climate change, the new study is based on observed changes rather than modeling.
Neil Baker, from Tanzania Bird Atlas, says: “This study once again emphasizes the value of the long term collection of reliable, meaningful data and the vital role of the citizen scientist. Indeed, with so few professionals in the Afrotropics this is the only way to collect this information.

“With the accuracy of satellite-derived variables improving and with widespread use of hand held GPS units, georeferenced observations will allow even more accurate assessments of population movements in the near future.” 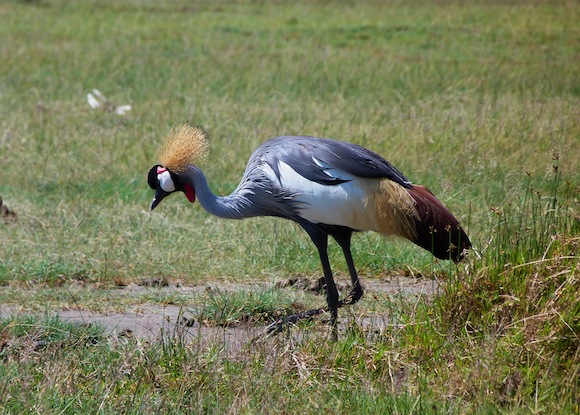 Co-author Jack Lennon of Queen’s University Belfast, says: “Our main discovery is that conservation investment in protected areas is paying off, even for species that are not the main reason for having them. As environmental change continues it is likely that the importance of protected areas as a refuge against extinction elsewhere will increase.”

A Marie Curie Fellowship from the EU held by Beale, with additional funding from the Rural and Environmental Research and Analysis Directorate of the Scottish Government, supported the research.