Snap the stars to see your photo on ESA portal

ESA would like you to send them your images to feature as the Space Science Image of the Week on 31 December.

Have you taken an interesting astronomical photo this year? From planets and moons to the Sun, stars and galaxies, ESA would like you to send them your images to feature as the Space Science Image of the Week on 31 December.

The ESA Space Science team’s favorite image will take the slot of our weekly image during the week beginning 31 December 2012 as a celebration of the astronomical events of the year gone by. The best of the rest will feature in our dedicated ESA Space Science images Flickr gallery.

During 2012, the sky has staged a series of astronomical theatrics to provide plenty of inspiration for your entry. Perhaps you were lucky enough to observe a solar eclipse, or even the transit of Venus. Maybe you snapped a meteor streaking through the sky, or perhaps you found beauty in the constellations this year. Images of galaxies and nebulae are also welcomed. 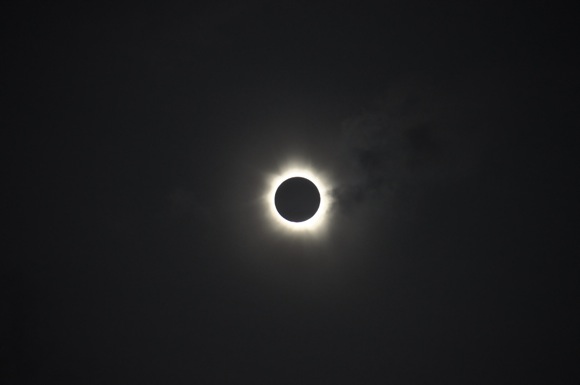 If you would like to participate but have yet to capture the perfect image, here are some upcoming events to spark some ideas:

17/18 November: Leonids meteor shower – watch ‘shooting stars’ rain from the constellation of Leo this weekend as Earth bumps into debris from Comet Tempel-Tuttle.

27 November: conjunction between Venus and the ringed planet Saturn – the two planets meet to within 1º before sunrise for European observers. With an unobstructed horizon, you may also glimpse Mercury.

3 December: Jupiter at opposition – the gas giant will be at its closest approach to Earth with its face fully illuminated by the Sun, providing ideal conditions to view and photograph the planet with its four Galilean moons. 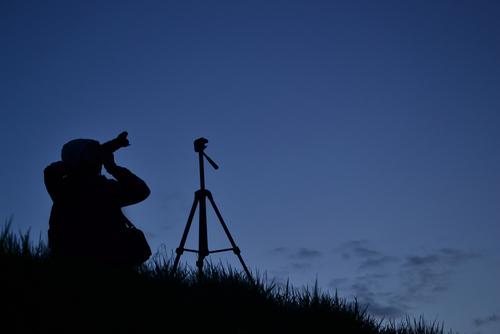 We invite you to photograph these events – or review your images taken during 2012 – and submit your best shot to scicom@esa.int by Monday 10 December. Images will be judged mainly on their aesthetic value.

Amateur photographers and astronomers from around the world are encouraged to participate.

Please include your name, contact email address, your geographical location, the date you took the image, the camera/telescope you used, and any imaging/processing details that you would like to share.

The image must have been taken in 2012 and only one entry per person, please.