Infectious disease specialists spoke out last week about the poor response of the world so far to the dire threat of antibiotic-resistant strains of bacteria. 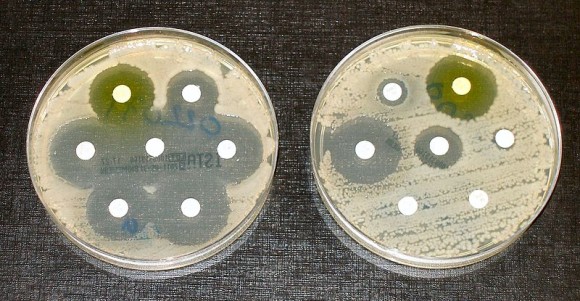 Reuters reported this week on infectious disease specialists who said in London on Thursday (May 22, 2014) that superbugs – strains of bacteria that have become resistant to antibiotic drugs – pose a serious worldwide threat and demand a response on the same scale as efforts to combat climate change.

The specialists pointed out that a world without effective antibiotics would be a world in which routine surgeries, treatments for cancer and diabetes and organ transplants were impossible.

These experts said the international response to the superbug issue has been too weak and that the international community needs a new independent body – modeled on the Intergovernmental Panel on Climate Change (IPCC) that will not only monitor the spread of antimicrobial resistance, but also drive and direct efforts to contain it. Such a body would ultimately work with governments and agencies who would implement its recommendations, Reuters reported, adding that the emergence of superbugs in the modern world has led to strains of infections, including tuberculosis, malaria, pneumonia and gonorrhea, that resist all known drugs.

Read more about the superbug threat from Reuters

Bottom line: Infectious disease specialists spoke out in London on May 22 about the weak response of the world so far to the threat of superbugs, and recommended the implementation of a new independent body – on the Intergovernmental Panel on Climate Change (IPCC) – to monitor, drive and direct the effort to contain antimicrobial resistance.