Looking back, there were big changes at the end of major climate change periods, such as the end of the last Ice Age when large herbivores went extinct.

Climate change alters the way in which species interact with one another–a reality that applies not just to today or to the future, but also to the past, according to a paper published by a team of researchers in this week’s issue of the journal Science.

“We found that, at all time scales, climate change can alter biotic interactions in very complex ways,” said paleoecologist Jessica Blois of the University of California, Merced, the paper’s lead author. 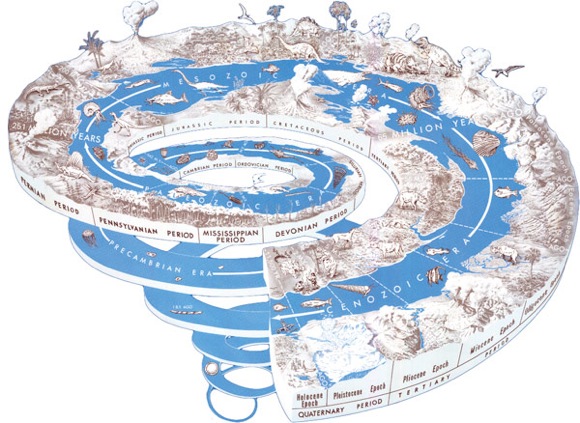 “If we don’t incorporate this information when we’re anticipating future changes, we’re missing a big piece of the puzzle.”

Blois asked for input from researchers who study “deep time,” or the very distant past, as well as those who study the present, to help make predictions about what the future holds for life on Earth as climate shifts. 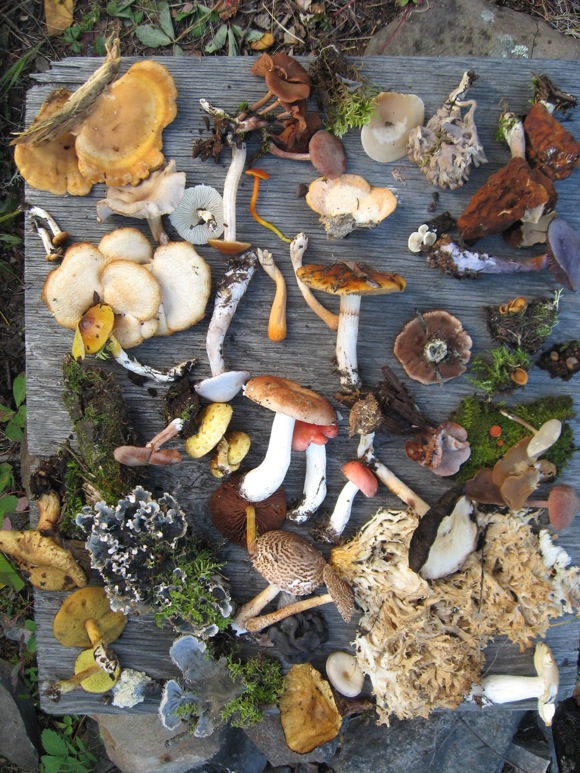 Scientists are conducting research on organisms from large to small, here a selection of fungi. Credit: Wikimedia Commons

“Climate change and other human influences are altering Earth’s living systems in big ways, such as changes in growing seasons and the spread of invasive species,” said Alan Tessier, program director in the National Science Foundation’s (NSF) Division of Environmental Biology, which co-funded the research with NSF’s Division of Earth Sciences.

“This paper highlights the value of using information about past episodes of rapid change from Earth’s history to help predict future changes to our planet’s ecosystems.”

Scientists are seeing responses in many species, Blois said, including plants that have never been found in certain climates–such as palms in Sweden–and animals like pikas moving to higher elevations as their habitats grow too warm.

“The worry is that the rate of current and future climate change is more than species can handle,” Blois said. 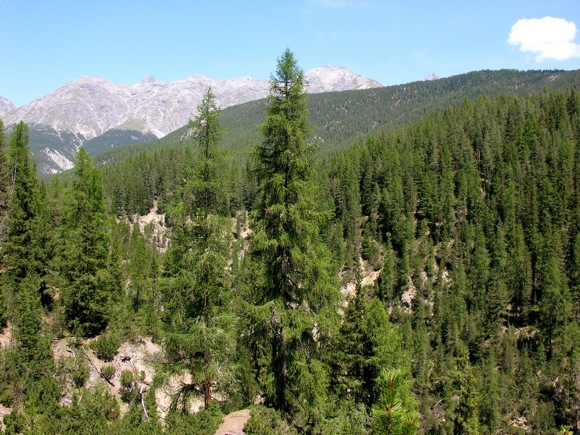 The researchers are studying how species interactions may change between predators and prey, and between plants and pollinators, and how to translate data from the past and present into future models.

“One of the most compelling current questions science can ask is how ecosystems will respond to climate change,” said Lisa Boush, program director in NSF’s Division of Earth Sciences.

“These researchers address this using the fossil record and its rich history,” said Boush. “They show that climate change has altered biological interactions in the past, driving extinction, evolution and the distribution of species.

“Their study allows us to better understand how modern-day climate change might influence the future of biological systems and the rate at which that change will occur.”

While more research is needed, Blois said, changes can be observed today as well as in the past, although it’s harder to gather information from incomplete fossil records.

Looking back, there were big changes at the end of major climate change periods, such as the end of the last Ice Age when large herbivores went extinct.

Without those mega-eaters to keep certain plants at bay, new communities of flora developed, most of which in turn are now gone.

“People used to think climate was the major driver of all these changes,” Blois said, “but it’s not just climate. It’s also extinction of the megafauna, changes in the frequency of natural fires, and expansion of human populations. They’re all linked.”

People are comfortable with the way things have been, said Blois. “We’ve known where to plant crops, for example, and where to find water.”

Now we need to know how to respond, she said, to changes that are already happening–and to those coming in the near future.