Scientific campaigns to reduce the incidental catch of seabirds

The incidental catch of seabirds, a common phenomenon bound to some types of fisheries, is one of the main threats suffered by seabird populations.

To establish which is the best strategy to reduce the incidental catch of seabirds produce by longline fisheries is the main objective of the scientific campaign carried out by the team led by professor Jacob González Solís, from the Department of Animal Biology and the Biodiversity Research Institute (IRBio), both affiliated to the campus of international excellence BKC. 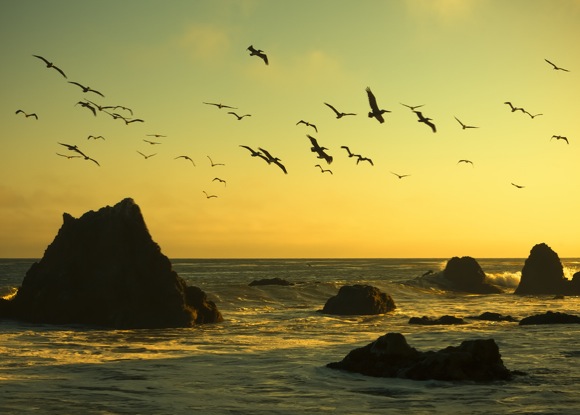 The new campaign, coordinated by Vero Cortés, researcher from the Department of Animal Biology, takes places on Catalan seaboard, from May to June. It aims at proving the effectiveness of mitigation measures to reduce incidental catch in longline fisheries on the Eastern coast of the Peninsula. The UB project that promotes this campaign is funded by Biodiversity Foundation, and supported by SEO/BirdLife, a NGO experienced in intervening in the incidental catch of seabirds on Iberian Peninsula coasts.
On a longliner vessel from Vilanova i la Geltrú (Barcelona), the UB team will evaluate the effects of some mitigation measures —night setting, the use of streamer lines, etc. — which have already been successfully in reducing the catch of seabirds in other worldwide places. The main objective of the campaing, in which the company Arom Bait also collaborates, is to analyse the effects that each strategy produces on seabirds and fishers’ activity, in order to establish which measure is the most effective against the impact on birds and does not cause any problem to fishing activity.

A project to reduce the catch of seabirds in fisheries

Longline fishing is a technique that uses a long line, from which thousands of baited hooks are suspended, which is thrown into the water from a ship. In some cases, this fishing technique may cause the death of seabirds, which are drowned when they become hooked on the lines trying to get the bait. A type of longline fishing —the bottom-set longline— is one of the most affected by the incidental catch of seabirds, as it uses small baits and hooks. Normally, only some seabirds die, but sometimes hundreds of them are caught in one day. The Balearic Shearwater (Puffinus mauretanicus) is particularly affected; it is considered critically endangered with extinction by the International Union for Conservation of Nature (IUCN). 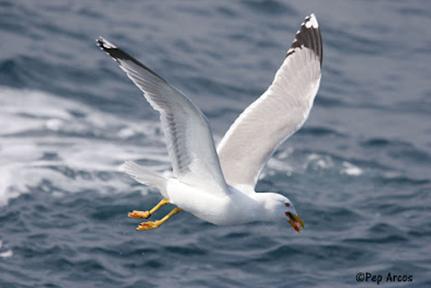 Incidental catch also produces loss to fishers, so it is necessary to find a strategy that means a benefit to both, fishers and seabirds. “To work together with fishers is essential to solve this problem. Consequently, some longline fishers who work on Catalan seaboard participate in this project in order to find a common solution”, explains Vero Cortés, the project coordinator.

Besides the scientific campaign on mitigation measures, the UB and SEO/BirdLife, supported by the General Direction of Fishing and Maritime Affairs of the Government of Catalonia, will organize lectures and workshops addressed to fishers who work in Catalan fishing ports. The aim is to inform them about the advantages and disadvantages of the relation between fishing and seabirds, emphasizing incidental catch and the measure to reduce it. These actions want to achieve longline fishers’ involvement to get a more sustainable and environmentally friendly fishing activity.