Quitting Facebook: What’s behind the trend to leave social networks?

A social networking counter movement is emerging, and Facebook quitters, who remove their accounts, differ from Facebook users in several key ways.

If you are ready to commit “virtual identity suicide,” delete your Facebook account, and say good-bye to social networking sites, you are not alone. A social networking counter movement is emerging, and Facebook quitters, who remove their accounts, differ from Facebook users in several key ways, as described in an article in Cyberpsychology, Behavior, and Social Networking, a peer-reviewed journal from Mary Ann Liebert, Inc., publishers. The article is available free here. 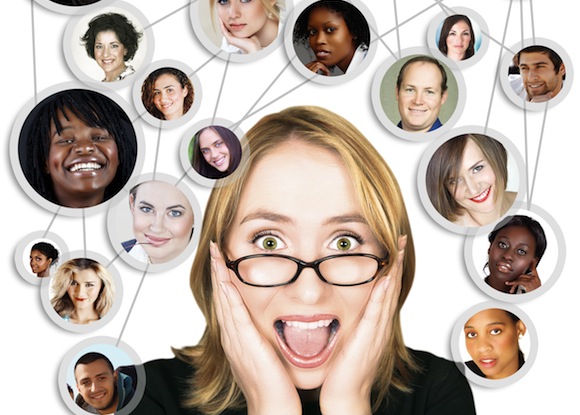 According to the study:

“Facebook quitters to be significantly more cautious about their privacy, having higher Internet addiction scores, and being more conscientious than Facebook users. The main self-stated reason for committing virtual identity suicide was privacy concerns (48 percent).”

Stefan Stieger, PhD and coauthors, University of Vienna, Austria, compared more than 300 Facebook quitters to about an equal number of Facebook users. They recorded their responses to assessment measures focused on their level of concern over privacy, their tendency toward Internet addiction, and personality traits such as extraversion, agreeableness, conscientiousness, and neuroticism.

The authors report several significant differences that distinguish those who have decided to delete their Facebook accounts. The results are presented in the article, “Who Commits Virtual Identity Suicide? Differences in Privacy Concerns, Internet Addiction, and Personality Between Facebook Users and Quitters.” This article is part of a special issue of Cyberpsychology, Behavior, and Social Networking entitled “Social Media as a Research Environment,” led by Guest Editors Michael Walton Macy, PhD and Scott Golder, Cornell University, Ithaca, NY.