New way to store heat from the sun

Paraffin encapsulated in beach sand material can be used as a new way to store heat from the sun.

The search for sustainable new materials to store heat captured from the sun for release during the night has led scientists to a high-tech combination of paraffin wax and sand. Their report on the heat-storing capability of this microencapsulated sand appears in ACS Sustainable Chemistry & Engineering. 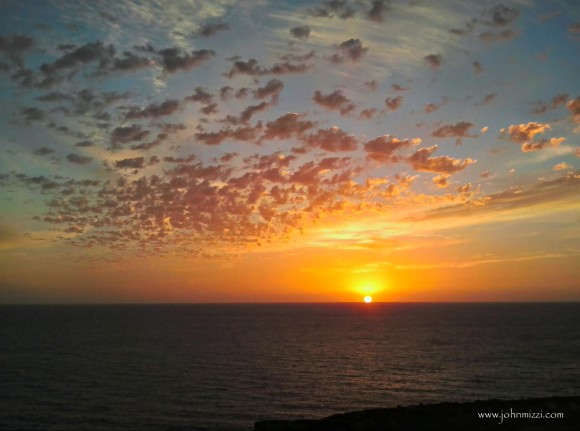 Benxia Li and colleagues explain the need for better materials that can store and release heat. These so-called “phase-change” materials” (PCMs) are essential, for instance, for storing heat from the sun for use in providing energy at night or during cloudy periods. PCMs absorb, store and release heat when changing “phases” from a solid to a liquid and vice versa. They have applications that range from expanding use of solar energy to heat-regulating greenhouses to clothing that keeps soldiers or campers warm on cold nights outdoors. Existing PCMs have disadvantages, such as the tendency to leak or catch fire, and Li’s team set out to find a better material. 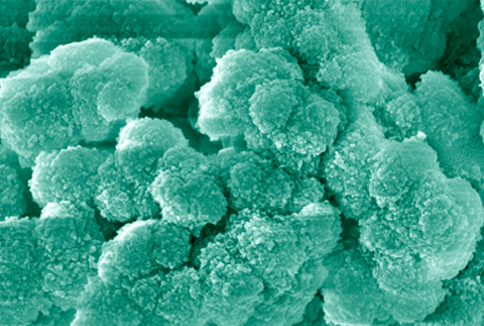 Combining a mixture of sand and paraffin wax
produces a more sustainable material for storing
heat from the sun for use at night.
Credit: American Chemical Society

They describe a new approach to using paraffin as a PCM. Made from petroleum, paraffin is a waxy material that absorbs heat, melts into a liquid and releases heat as it solidifies. It involves encapsulating paraffin into tiny spheres of silicon dioxide, the stuff of beach sand. The microencapsulated paraffin has several advantages, including a large surface area that can transfer heat, less reactivity with the environment and less likelihood of leaking as it changes phases. Li’s team reports successful tests of the material for 30 melting-solidifying cycles with no leaks at a temperature of 158 degrees Fahrenheit. “The high heat storage capability and good thermal stability of the composite enable it to be a potential material to store thermal energy in practical applications,” the report concluded.