Do you perceive it differently if it’s labeled organic?

An organic label can influence perceptions of taste, calories and value, according to a new study. Certain people appear more susceptible to this “health halo” effect than others … are you?

The word “organic” can mean many things to consumers. Even so, the power of an organic label can be very strong: studies have shown that this simple label can lead us to think that a food is healthier, through what is known as the ‘health halo effect’. But can this bias go further?

A study by Cornell University’s Food and Brand Lab researchers Lee, Shimizu, Kniffin and Wansink set out to answer this question. Their study shows that an organic label can influence much more than health views: perceptions of taste, calories and value can be significantly altered when a food is labeled “organic”. Certain people also appear to be more susceptible to this ‘health halo’ effect than others…are you? 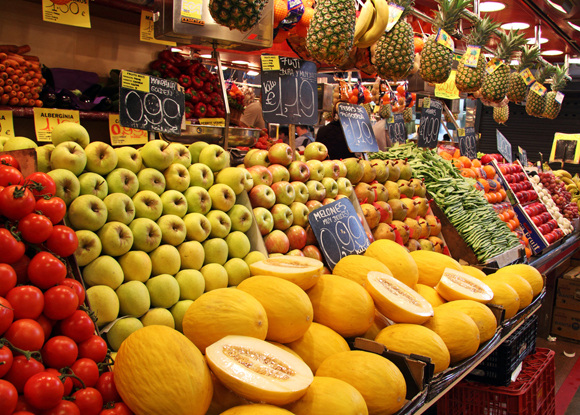 115 people were recruited from a local shopping mall in Ithaca, New York to participate in this study. Participants were asked to evaluate 3 pairs of products— 2 yogurts, 2 cookies and 2 potato chip portions. One item from each food pair was labeled “organic”, while the other was labeled “regular”. The trick to this study was: all of the product pairs were organic and identical! Participants were asked to rate the taste and caloric content of each item, and how much they would be willing to pay for the items. A questionnaire also inquired about their environmental and shopping habits.

Even though these foods were all the same, the “organic” label greatly influenced people’s perceptions. The cookies and yogurt were estimated to have significantly fewer calories when labeled “organic” and people were willing to pay up to 23.4% more for them. The nutritional aspects of these foods were also greatly biased by the health halo effect. The “organic” cookies and yogurt were said to taste ‘lower in fat’ than the “regular” variety, and the “organic” cookies and chips were thought to be more nutritious! The label even tricked people’s taste buds: when perceived as “organic”, chips seemed more appetizing and yogurt was judged to be more flavorful. “Regular” cookies were reported to taste better–possibly because people often believe healthy foods are not tasty. All of these foods were exactly the same, but a simple organic label made all the difference!

Who is less susceptible? This study found that people who regularly read nutrition labels, those who regularly buy organic food, and those who exhibit pro-environmental behaviors (such as recycling or hiking) are less susceptible to the organic ‘health halo’ effect. So, if you do not consider yourself in one these groups, take a closer look when shopping for organic foods—they are, after all, still cookies and chips!