Engineers have developed a novel method for producing clean hydrogen, which could prove essential to weaning society off of fossil fuels and their environmental implications.

While hydrogen is ubiquitous in the environment, producing and collecting molecular hydrogen for transportation and industrial uses is expensive and complicated. Just as importantly, a byproduct of most current methods of producing hydrogen is carbon monoxide, which is toxic to humans and animals.

The Duke engineers, using a new catalytic approach, have shown in the laboratory that they can reduce carbon monoxide levels to nearly zero in the presence of hydrogen and the harmless byproducts of carbon dioxide and water. They also demonstrated that they could produce hydrogen by reforming fuel at much lower temperatures than conventional methods, which makes it a more practical option. 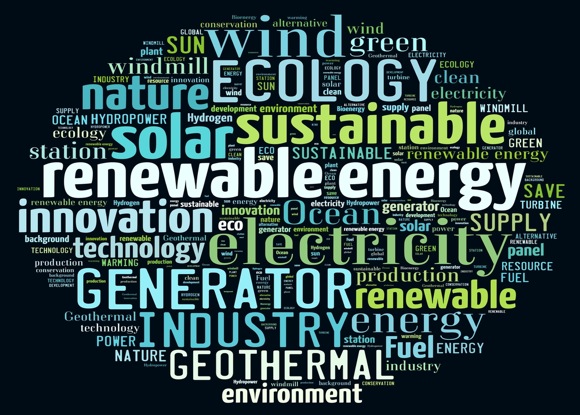 Catalysts are agents added to promote chemical reactions. In this case, the catalysts were nanoparticle combinations of gold and iron oxide (rust), but not in the traditional sense. Current methods depend on gold nanoparticlesâ?? ability to drive the process as the sole catalyst, while the Duke researchers made both the iron oxide and the gold the focus of the catalytic process.

The study appears online in the May issue of the Journal of Catalysis, viewable at https://www.sciencedirect.com/science/article/pii/S0021951712004204.

“Our ultimate goal is to be able to produce hydrogen for use in fuel cells,” said Titilayo “Titi” Shodiya, a graduate student working in the laboratory of senior researcher Nico Hotz, assistant professor of mechanical engineering and materials science at Duke’s Pratt School of Engineering. “Everyone is interested in sustainable and non-polluting ways of producing useful energy without fossil fuels,” said Shodiya, the paper’s first author.

Fuel cells produce electricity through chemical reactions, most commonly involving hydrogen. Also, many industrial processes require hydrogen as a chemical reagent and vehicles are beginning to use hydrogen as a primary fuel source.

“We were able through our system to consistently produce hydrogen with less than 0.002 percent (20 parts per million) of carbon monoxide,” Shodiya said.

The Duke researchers achieved these levels by switching the recipe for the nanoparticles used as catalysts for the reactions to oxidize carbon monoxide in hydrogen-rich gases. Traditional methods of cleaning hydrogen, which are not nearly as efficient as this new approach, also involve gold-iron oxide nanoparticles as the catalyst, the researchers said.

One of the newest approaches to producing renewable energy is the use of biomass-derived alcohol-based sources, such as methanol. When methanol is treated with steam, or reformed, it creates a hydrogen-rich mixture that can be used in fuel cells.

“The main problem with this approach is that it also produces carbon monoxide, which is not only toxic to life, but also quickly damages the catalyst on fuel cell membranes that are crucial to the functioning of a fuel cell,” Hotz said. “It doesn’t take much carbon monoxide to ruin these membranes.”

The researchers ran the reaction for more than 200 hours and found no reduction in the ability of the catalyst to reduce the amount of carbon monoxide in the hydrogen gas.

“The mechanism for this is not exactly understood yet. However, while current thinking is that the size of the gold particles is key, we believe the emphasis of further research should focus on iron oxide’s role in the process,” Shodiya said.