UC Irvine neurobiologists have found a novel molecular mechanism that helps trigger the formation of long-term memory. The researchers believe the discovery of this mechanism adds another piece to the puzzle in the ongoing effort to uncover the mysteries of memory and, potentially, certain intellectual disabilities.

In a study led by Marcelo Wood of UC Irvine’s Center for the Neurobiology of Learning & Memory, the team investigated the role of this mechanism – a gene designated Baf53b – in long-term memory formation. Baf53b is one of several proteins making up a molecular complex called nBAF. 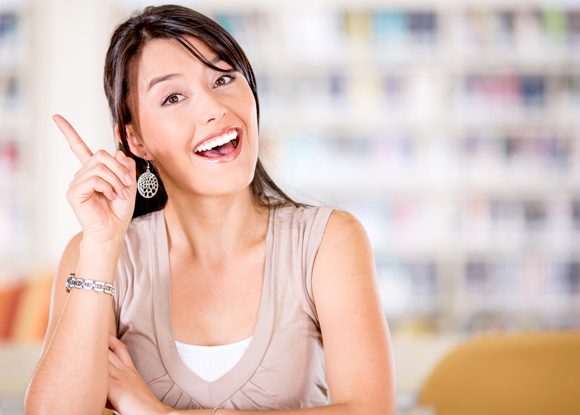 In their study, Wood and his colleagues used mice bred with mutations in Baf53b. While this genetic modification did not affect the mice’s ability to learn, it did notably inhibit long-term memories from forming and severely impaired synaptic function.

“These findings present a whole new way to look at how long-term memories form,” said Wood, associate professor of neurobiology & behavior. “They also provide a mechanism by which mutations in the proteins of the nBAF complex may underlie the development of intellectual disability disorders characterized by significant cognitive impairments.”

How does this mechanism regulate gene expression required for long-term memory formation? Most genes are tightly packaged by a chromatin structure – chromatin being what compacts DNA so that it fits inside the nucleus of a cell. That compaction mechanism represses gene expression. Baf53b, and the nBAF complex, physically open the chromatin structure so specific genes required for long-term memory formation are turned on. The mutated forms of Baf53b did not allow for this necessary gene expression.

“The results from this study reveal a powerful new mechanism that increases our understanding of how genes are regulated for memory formation,” Wood said. “Our next step is to identify the key genes the nBAF complex regulates. With that information, we can begin to understand what can go wrong in intellectual disability disorders, which paves a path toward possible therapeutics.”