NASA invites public to send names and messages to Mars

NASA is inviting the public to submit their names and a personal message for a DVD to be carried aboard a spacecraft that will study the Martian upper atmosphere.

The DVD will be in NASA’s Mars Atmosphere and Volatile Evolution (MAVEN) spacecraft, which is scheduled for launch in November. The DVD is part of the mission’s Going to Mars Campaign coordinated at the University of Colorado at Boulder’s Laboratory for Atmospheric and Space Physics (CU/LASP).

The DVD will carry every name submitted. The public also is encouraged to submit a message in the form of a three-line poem, or haiku. However, only three haikus will be selected. The deadline for all submissions is July 1. An online public vote to determine the top three messages to be placed on the DVD will begin July 15. 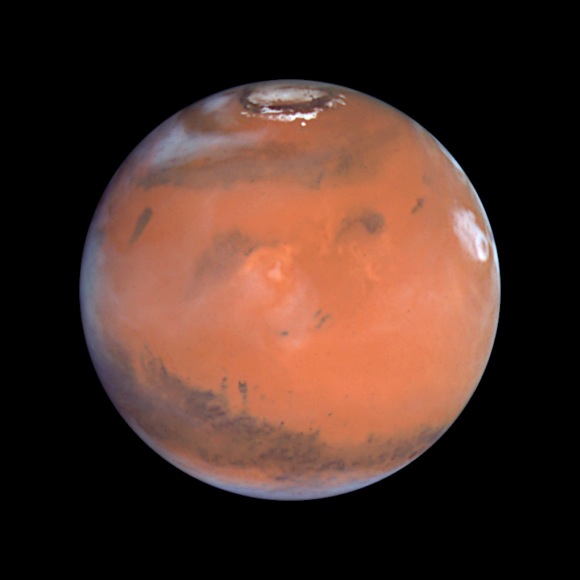 “The Going to Mars campaign offers people worldwide a way to make a personal connection to space, space exploration, and science in general, and share in our excitement about the MAVEN mission,” said Stephanie Renfrow, lead for the MAVEN Education and Public Outreach program at CU/LASP.

Participants who submit their names to the Going to Mars campaign will be able to print a certificate of appreciation to document their involvement with the MAVEN mission.

“This new campaign is a great opportunity to reach the next generation of explorers and excite them about science, technology, engineering and math,” said Bruce Jakosky, MAVEN principal investigator from CU/LASP. “I look forward to sharing our science with the worldwide community as MAVEN begins to piece together what happened to the Red Planet’s atmosphere.”

MAVEN is the first spacecraft devoted to exploring and understanding the Martian upper atmosphere. The spacecraft will investigate how the loss of Mars’ atmosphere to space determined the history of water on the surface. 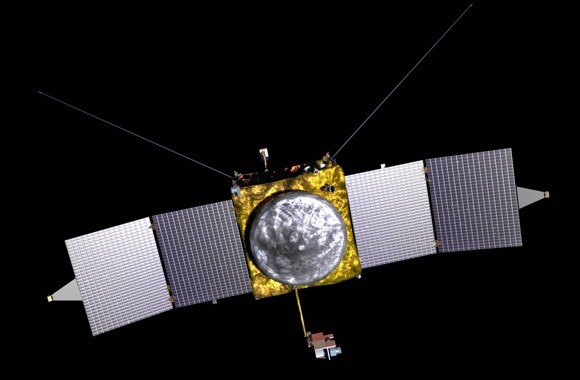 MAVEN’s principal investigator is based at the University of Colorado at Boulder’s Laboratory for Atmospheric and Space Physics. The university will provide science operations, science instruments and lead Education and Public Outreach. Goddard manages the project and provides two of the science instruments for the mission. Lockheed Martin of Littleton, Colo., built the spacecraft and is responsible for mission operations. The University of California at Berkeley Space Sciences Laboratory provides science instruments for the mission. NASA’s Jet Propulsion Laboratory, Pasadena, Calif., provides navigation support, the Deep Space Network and the Electra telecommunications relay hardware and operations.

To participate in the Going to Mars campaign, visit: https://lasp.colorado.edu/maven/goingtomars