Mental picture of others can be seen using fMRI, says study

It is now possible to tell who a person is thinking about by analyzing images of their brain, using advanced imaging techniques, according to a new study.

It is possible to tell who a person is thinking about by analyzing images of his or her brain. Our mental models of people produce unique patterns of brain activation, which can be detected using advanced imaging techniques according to a study by Cornell University neuroscientist Nathan Spreng and his colleagues.

“When we looked at our data, we were shocked that we could successfully decode who our participants were thinking about based on their brain activity,” said Spreng, assistant professor of human development in Cornell’s College of Human Ecology. 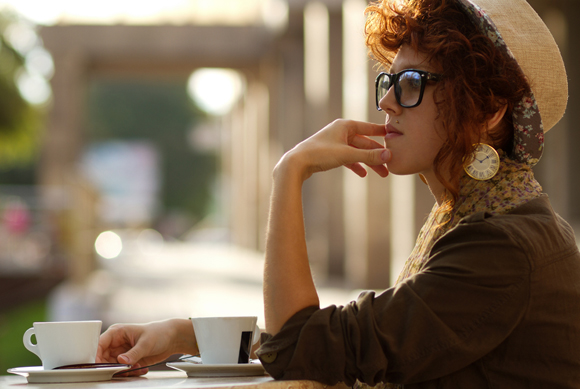 Understanding and predicting the behavior of others is a key to successfully navigating the social world, yet little is known about how the brain actually models the enduring personality traits that may drive others’ behavior, the authors say. Such ability allows us to anticipate how someone will act in a situation that may not have happened before.

To learn more, the researchers asked 19 young adults to learn about the personalities of four people who differed on key personality traits. Participants were given different scenarios (i.e. sitting on a bus when an elderly person gets on and there are no seats) and asked to imagine how a specified person would respond. During the task, their brains were scanned using functional magnetic resonance imaging (fMRI), which measures brain activity by detecting changes in blood flow. 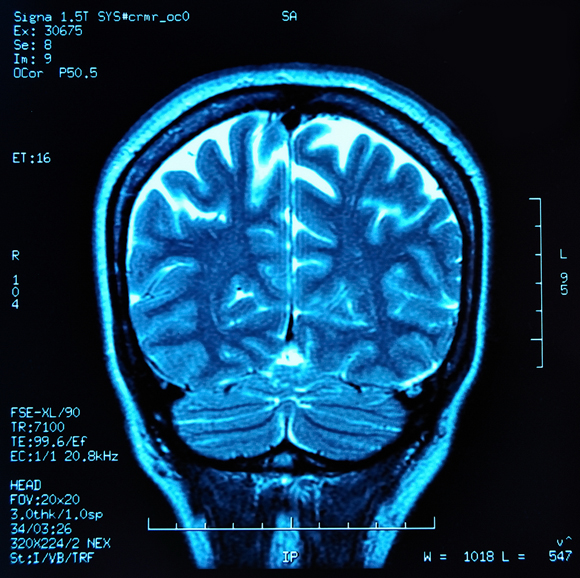 They found that different patterns of brain activity in the medial prefrontal cortex (mPFC) were associated with each of the four different personalities. In other words, which person was being imagined could be accurately identified based solely on the brain activation pattern.

The results suggest that the brain codes the personality traits of others in distinct brain regions and this information is integrated in the medial prefrontal cortex (mPFC) to produce an overall personality model used to plan social interactions, the authors say.

“Prior research has implicated the anterior mPFC in social cognition disorders such as autism and our results suggest people with such disorders may have an inability to build accurate personality models,” said Spreng. “If further research bears this out, we may ultimately be able to identify specific brain activation biomarkers not only for diagnosing such diseases, but for monitoring the effects of interventions.”