How Saturn keeps itself looking young and hot

New research has revealed how Saturn keeps itself looking young and hot while other planets become darker and cooler as they age.

As planets age they become darker and cooler. Saturn, however, is much brighter than expected for a planet of its age — a question that has puzzled scientists since the late sixties. New research published in the journal Nature Geoscience has revealed how Saturn keeps itself looking young and hot.

Researchers from the University of Exeter and the Ecole Normale Supérieure de Lyon found that layers of gas, generated by physical instability deep within the giant planet, prevent heat from escaping and have resulted in Saturn failing to cool down at the expected rate. 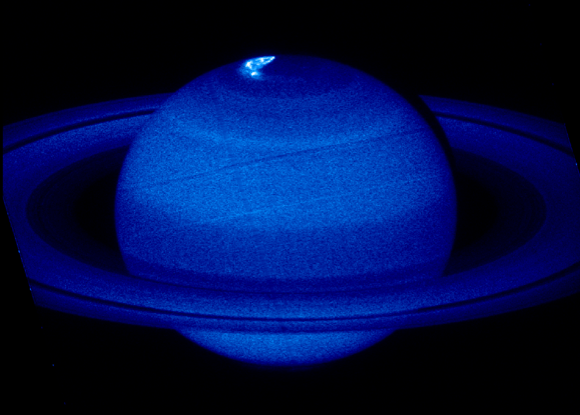 Professor Gilles Chabrier from Physics & Astronomy at the University of Exeter said: “Scientists have been wondering for years if Saturn was using an additional source of energy to look so bright, but instead our calculations show that Saturn appears young because it can’t cool down. Instead of heat being transported throughout the planet by large scale (convective) motions, as previously thought, it must be partly transferred by diffusion across different layers of gas inside Saturn. These separate layers effectively insulate the planet and prevent heat from radiating out efficiently. This keeps Saturn warm and bright.”

Characterized by its distinctive rings, Saturn is one of the largest planets in our solar system, second only in size to massive Jupiter. It is primarily made of hydrogen and helium and its excessive brightness has previously been attributed to helium rains, the result of helium failing to mix with Saturn’s hydrogen rich atmosphere. 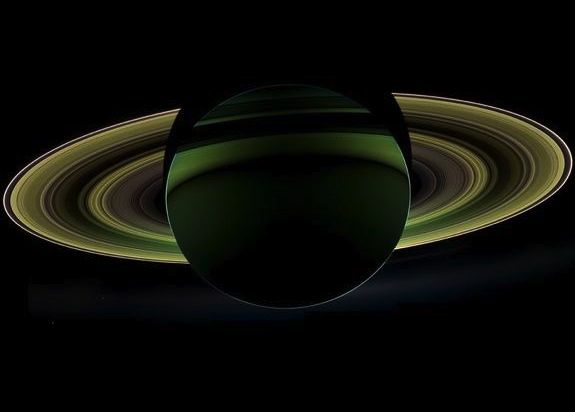 Layered convection, like that recently discovered in Saturn, has been observed in the Earth’s oceans where warm, salty water lies beneath cool and less salty water. The denser, salty water prevents vertical currents forming between the different layers and so heat cannot be transported efficiently upwards.

These findings suggest that the interior structure, composition and thermal evolution of giant planets in our solar system, and beyond, may be much more complex than previously thought.