Help at hand for schizophrenics

How can healthy people who hear voices help schizophrenics? Finding the answer for this is at the centre of research conducted at the University of Bergen.

Researchers from the Bergen fMRI Group at the University of Bergen (UiB) are working on how to help schizophrenics, who hear voices. The way they do this is by studying people who also hear voices, but who do not suffer from a mental illness. For a five-year period, the group is studying the brain processes causing people to hear voices. A recent report published in Frontiers in Human Neuroscience shows some of the group’s startling results. 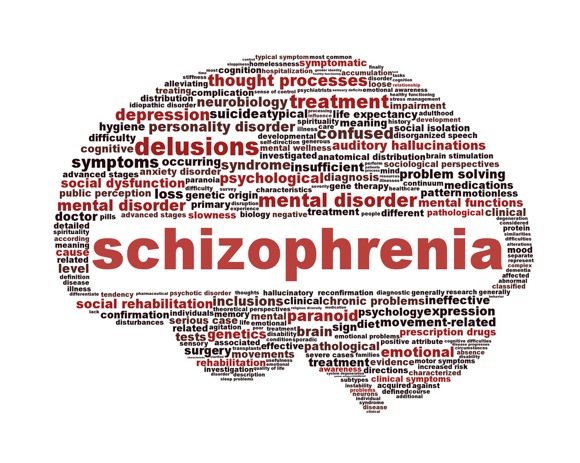 – We have found that the primary auditory cortex of healthy people who hear voices, responds less to outside stimulus than the corresponding area of the brain in people who don’t hear voices, says Post Doctor Kristiina Kompus.

Kompus, who works at UiB’s Department of Biological and Medical Psychology, is lead author of the just published study.
Variations in cognitive control

The primary auditory cortex is the region of the brain that processes sound. Kompus’ study shows that healthy people who hear voices share some attributes with schizophrenics, as the cortical region in both groups reacts less to outside stimulus.

However, there is an important difference between people who hear voices. Whilst those with schizophrenia have a reduced ability to regulate the primary auditory cortex using cognitive control, those who hear voices but are healthy are able to do so.

– These discoveries have brought us one step close to understanding the hallucinations of schizophrenics and why the voices become a problem for some people but not for others.
Many healthy people hear voices

So what is the next step for Kompus and her fellow researchers?

According to the researchers, approximately five per cent of us hear voices in the head, even if otherwise healthy. This number is based on research from several countries and surveys. For their own research, Kompus and her team used local media in Bergen to call for people who hear voices. The results were overwhelming, with around 30 people getting in touch with the researchers to register for the study.

Via University of Bergen