A new study shows that viewing your Facebook profile – the ideal version of self- can provide beneficial psychological effects and influence behavior.

A Facebook profile is an ideal version of self, full of photos and posts curated for the eyes of family, friends and acquaintances. A new study shows that this version of self can provide beneficial psychological effects and influence behavior.

Catalina Toma, a UW-Madison assistant professor of communication arts, used the Implicit Association Test to measure Facebook users’ self-esteem after they spent time looking at their profiles, the first time the social psychology research tool has been used to examine the effects of Facebook. The test showed that after participants spent just five minutes examining their own Facebook profiles, they experienced a significant boost in self-esteem. 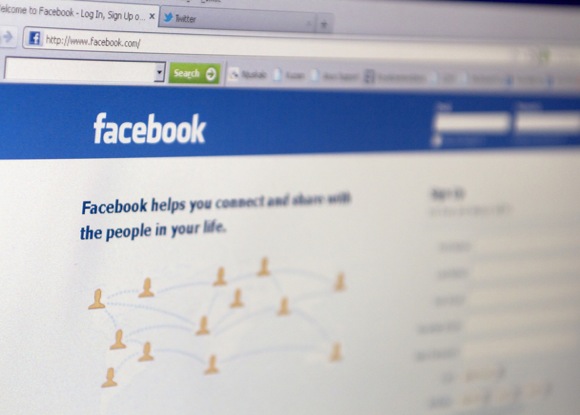 The test measures how quickly participants associate positive or negative adjectives with words such as me, my, I and myself.

Toma opted to use the Implicit Association Test because it cannot be faked, unlike more traditional self-reporting tools.

“Our culture places great value on having high self-esteem. For this reason, people typically inflate their level of self-esteem in self-report questionnaires,” she says. “The Implicit Association Test removes this bias.”

“We wanted to know if there are any additional psychological effects that stem from viewing your own self-enhancing profile,” says Toma, whose work will be published in the June issue of Media Psychology. “Does engaging with your own Facebook profile affect behavior?”

The behavior examined in the study was performance in a serial subtraction task, assessing how quickly and accurately participants could count down from a large number by intervals of seven. Toma found that self-esteem boost that came from looking at their profiles ultimately diminished participants’ performance in the follow-up task by decreasing their motivation to perform well.

After people spent time on their own profile they attempted fewer answers during the allotted time than people in a control group, but their error rate was not any worse. Toma says the results are consistent with self-affirmation theory, which claims that people constantly try to manage their feelings of self-worth.

“Performing well in a task can boost feelings of self-worth,” Toma says. “However, if you already feel good about yourself because you looked at your Facebook profile, there is no psychological need to increase your self-worth by doing well in a laboratory task.”

But Toma cautions against drawing broad conclusions about Facebook’s impact on motivation and performance based on this particular study, as it examines just one facet of Facebook use.

“This study shows that exposure to your own Facebook profile reduces motivation to perform well in a simple, hypothetical task,” she says. “It does not show that Facebook use negatively affects college students’ grades, for example. Future work is necessary to investigate the psychological effects of other Facebook activities, such as examining others’ profiles or reading the newsfeed.”

Via University of Wisconsin – Madison