Did monogamy evolve in primates due to threat of male infanticide?

Among competing hypotheses: a paired male protects his offspring from other males, who may kill an unrelated infant to improve chances of reproducing with the mother.

Social monogamy, the pairing of a male and female to mate and raise offspring, may have evolved among primates to reduce the threat of infanticide by males, a study suggests. 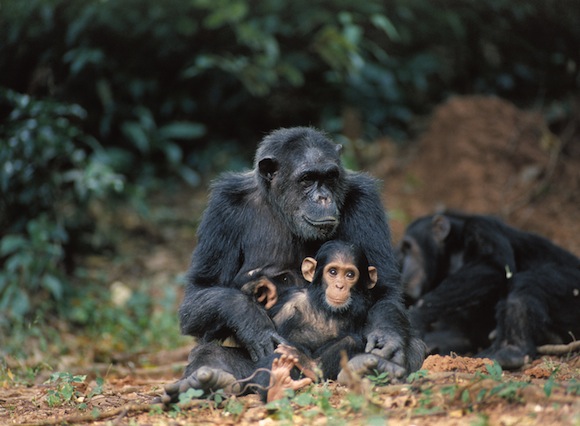 Monogamy is rare among mammals, and the factors that favored its evolution remain unclear. Christopher Opie and colleagues used statistical methods to evaluate three competing hypotheses that have been proposed to explain the evolution of monogamy: a male forms a pair to prevent the female from mating with rival males, thereby improving his chances of reproducing; a paternal contribution to the care of offspring improves the reproductive success of the pair; or a paired male protects his offspring from other males, who may kill an unrelated infant to improve their chances of reproducing with the mother.

Using trait data from 230 primate species, the authors tested for correlations between the evolution of monogamy and a marker trait for each hypothesis: female ranging patterns, paternal care, and infanticide by males, respectively. The authors found that each trait coevolved with monogamy, but only male infanticide appeared before the emergence of pair living. 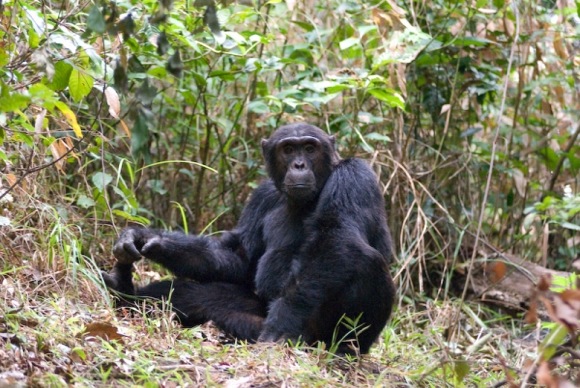 Photograph of Pimu, an alpha male chimpanzee who was taken down by a group of four chimps. Image via David Schenfeld in Tanzania

According to the authors, the findings suggest that monogamy may have evolved in primates due to the threat of male infanticide, and once established, pair living may have facilitated the emergence of mate-guarding and paternal care.

Via Proceedings of the National Academy of Sciences