Study show that cushion plants create protective environments in the most inhospitable places for plants on earth for those species that are less tolerant to stress.

Alpine cushion plants help other plants in harsh mountain environments to survive. This is shown by new research involving researchers from the University of Gothenburg, Sweden, the results of which are now being publishing in the highly respected journal Ecology Letters.

Cushion plants are a type of plant found in areas such as Arctic environments, and are characterised by their distinctive, round, cushion-like shape. 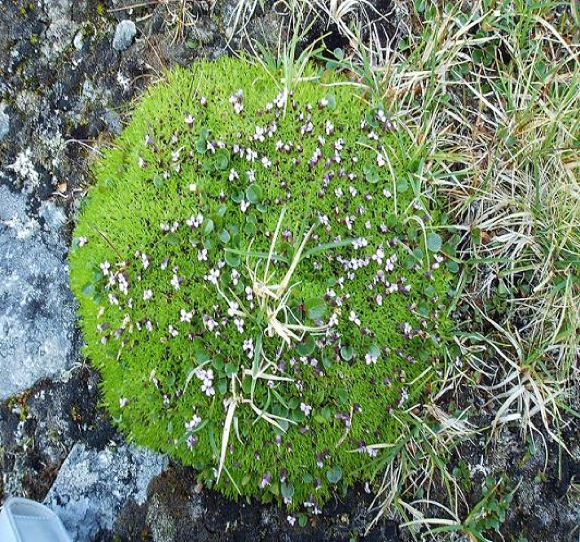 A new study highlights the strong interaction between cushion plants and other plants in the most severe of mountain environments.

“Cushion plants create additional viable living environments for other species, and are therefore important keystone species that provide the fundamental conditions required for greater biodiversity in the most extreme alpine environments,” explains Robert Björk, ecologist and researcher at the University of Gothenburg’s Department of Earth Sciences.

The studies show that these cushion plants create protective environments in the most inhospitable places for plants on earth for those species that are less tolerant to stress.

“We have shown that the more severe an environment is, the more cushion plants do to counteract the reduction in phylogenetic diversity. This relationship would not have been discovered if we not succeeded in discerning the interaction between plants.”

The researchers have studied 77 alpine plant communities on five continents. The cushion-like plant form has evolved more than 50 independent occasions in the higher plants’ evolutionary history, and can now be found in all major alpine, sub-Antarctic and Arctic regions around the world.

“If you compare the relationship between the species in the studied global species pool, cushion plants create even more phylogenetically unique plant communities the harsher the environments become, compared to the plant communities found in the adjacent open ground.”

Via University of Gothenburg