If you believe that last October’s Superstorm Sandy was a freak of nature — the confluence of unusual meteorological, atmospheric and celestial events — think again. 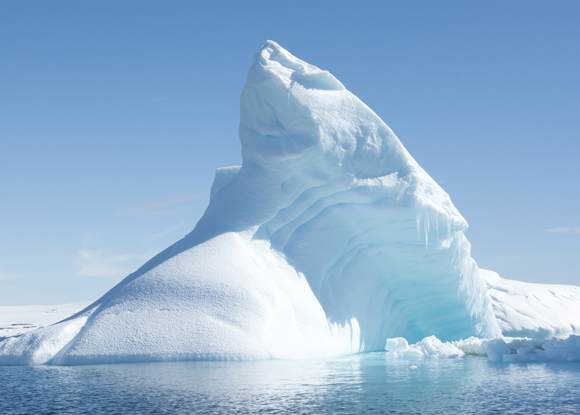 The researchers assert that the record-breaking sea ice loss from summer 2012, combined with the unusual atmospheric phenomena observed in late October, appear to be linked to global warming.

A strong atmospheric, high-pressure blocking pattern over Greenland and the northwest Atlantic prevented Hurricane Sandy from steering northeast and out to sea like most October hurricanes and tropical storms from the Caribbean. In fact, Sandy traveled up the Atlantic coast and turned left “toward the most populated area along the eastern seaboard” and converged with an extratropical cyclone; this, in turn, fed the weakening Hurricane Sandy and transformed it into a monster tempest.

Superstorm Sandy’s extremely low atmospheric pressure and the strong high-pressure block to the north created violent east winds that pushed storm surge against the eastern seaboard. “To literally top it off, the storm surge combined with full-moon high tides and huge ocean waves to produce record high water levels that exceeded the worst-case predictions for parts of New York City,” write the researchers.

Greene, Francis and Monger add: “If one accepts this evidence and … takes into account the record loss of Arctic sea ice this past September, then perhaps the likelihood of greenhouse warming playing a significant role in Sandy’s evolution as an extratropical superstorm is at least as plausible as the idea that this storm was simply a freak of nature.”