Drugs that combat aging may be available within five years, following landmark work led by an Australian researcher.

The work, published in the March 8 issue of Science, finally proves that a single anti-aging enzyme in the body can be targeted, with the potential to prevent age-related diseases and extend lifespans.

The paper shows all of the 117 drugs tested work on the single enzyme through a common mechanism. This means that a whole new class of anti-aging drugs is now viable, which could ultimately prevent cancer, Alzheimer’s disease and type 2 diabetes.

“Ultimately, these drugs would treat one disease, but unlike drugs of today, they would prevent 20 others,” says the lead author of the paper, Professor David Sinclair, from UNSW Medicine, who is based at Harvard University. “In effect, they would slow aging.” 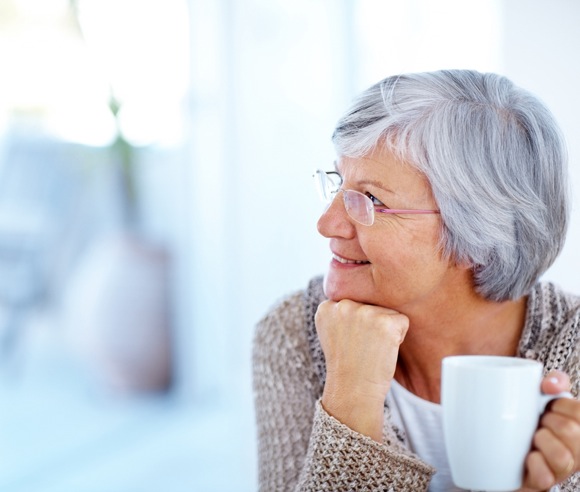 The target enzyme, SIRT1, is switched on naturally by calorie restriction and exercise, but it can also be enhanced through activators. The most common naturally-occurring activator is resveratrol, which is found in small quantities in red wine, but synthetic activators with much stronger activity are already being developed.

Although research surrounding resveratrol has been going for a decade, until now the basic science had been contested. Despite this, there have already been promising results in some trials with implications for cancer, cardiovascular disease and cardiac failure, type 2 diabetes, Alzheimer’s and Parkinson’s diseases, fatty liver disease, cataracts, osteoporosis, muscle wasting, sleep disorders and inflammatory diseases such as psoriasis, arthritis and colitis (inflammatory bowel disease).

“In the history of pharmaceuticals, there has never been a drug that tweaks an enzyme to make it run faster,” says Professor Sinclair, a geneticist with the Department of Pharmacology at UNSW.

The technology was sold to pharmaceutical giant GlaxoSmithKline in 2008[i]. Four thousand synthetic activators, which are 100 times as potent as a single glass of red wine, have been developed – the best three are in human trials.

“Our drugs can mimic the benefits of diet and exercise, but there is no impact on weight,” says Professor Sinclair, who suggests the first therapeutic to be marketed will be for diabetes.

There have been limited trials in people with type 2 diabetes and the skin inflammatory disease, psoriasis. There were benefits to the metabolism in the first group and a reduction in skin redness in the second.

The drugs can be administered orally, or topically. So far, there have been no drugs developed targeting aging skin, but one major skin care range has developed a creme with resveratrol in it.

While any drug would be strictly prescribed for certain conditions, Professor Sinclair suggests that one day, they could be taken orally as a preventative. This would be in much the same way as statin drugs are commonly prescribed to prevent, instead of simply treating, cardiovascular disease.

In animal models, overweight mice given synthetic resveratrol were able to run twice as far as slim mice and they lived 15 per cent longer.

“Now we are looking at whether there are benefits for those who are already healthy. Things there are also looking promising,” says Professor Sinclair, who also heads the Lowy Cancer Research Centre’s Laboratory for Aging Research at UNSW.

“We’re finding that aging isn’t the irreversible affliction that we thought it was,” he says. “Some of us could live to 150, but we won’t get there without more research.”