The findings indicate that even at remote eastern Sierra locations, ozone air pollution may be a problem for human and ecosystem health.

Dr. Andrzej Bytnerowicz, a research ecologist from the U.S. Forest Service’s Pacific Southwest Research Station, and a team of scientists measured air quality at Devils Postpile National Monument in the eastern Sierra Nevada and found occasionally high concentrations of ozone caused by wildland fires and air pollution from the California Central Valley and the San Francisco Bay Area. Ozone air pollution was measured at the Devils Postpile during the 2007 (low-fire) and 2008 (high-fire) summer seasons. 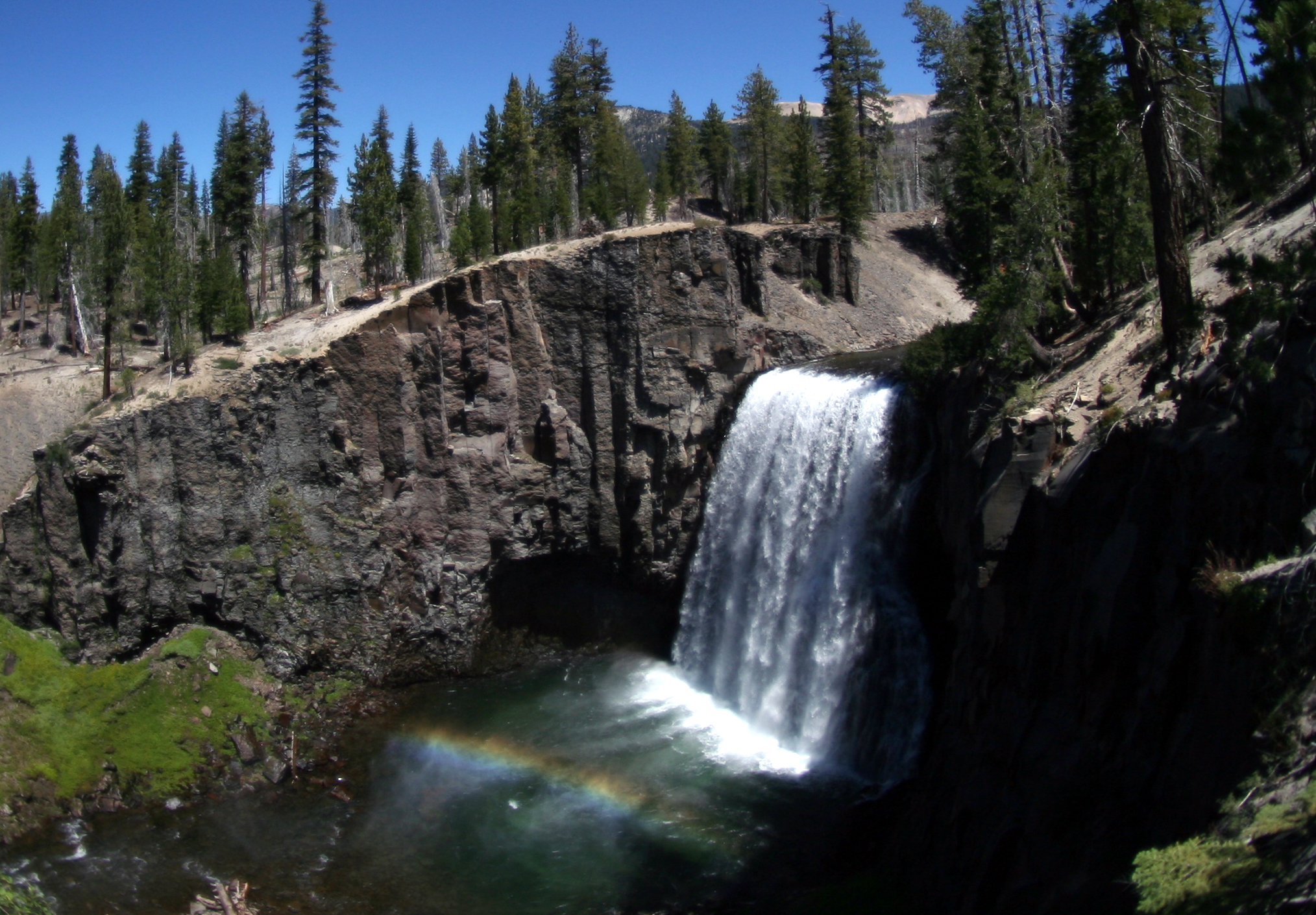 Higher ozone peak concentrations in the high-fire year were attributed to emissions of ozone precursors (nitrogen oxides and volatile organic compounds) from wildland fires upwind of Devils Postpile in addition to polluted air traveling from the California Central Valley and the San Francisco Bay Area.

The highest ozone levels occurred when air masses swept through the San Francisco Bay Area and the California Central Valley in a northwest to southeasterly direction before reaching Devils Postpile at low altitudes. Both local generation of ozone and long-range transport of polluted air from the Central Valley occasionally caused increased air pollution at Devils Postpile.

The lowest ozone pollution occurred when air masses traveling over the Pacific Ocean passed from west to east at high altitudes, sweeping above the polluted air masses of the Central Valley.

Ozone concentrations exceeded the California air quality standards during the two study years, which may have contributed to the exceedance of federal standards (which are calculated for three-year periods). These levels pose a risk to sensitive individuals and indicate a need for long-term ozone monitoring. 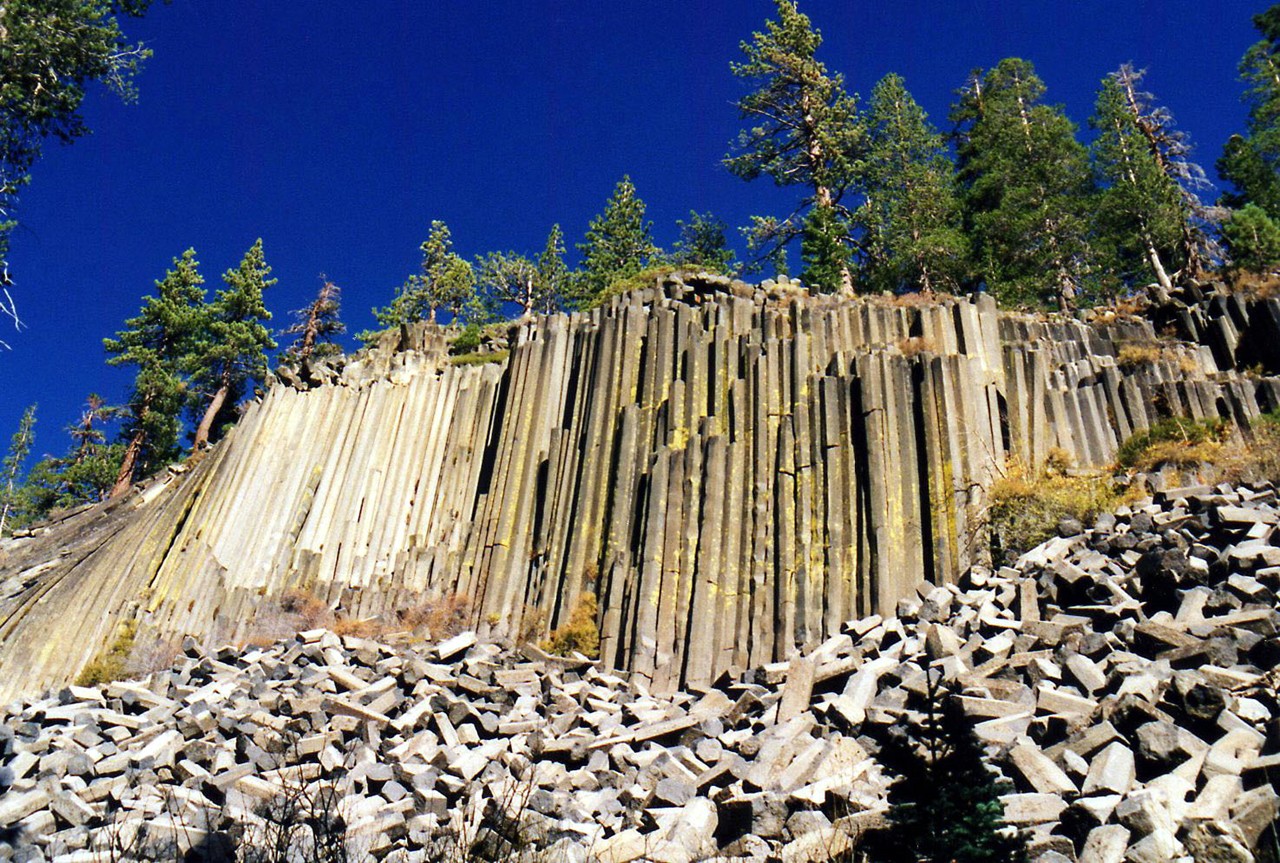 View Larger | The longer fragments of basalt at the base of the cliff are much larger than a person. Credit: Wikimedia

Although ozone concentrations at Devils Postpile were generally lower than in other areas of the Sierra Nevada, there was a potential for modest phytotoxic effects on sensitive plants. Therefore, direct observations of potential impacts on plants are recommended.

“These findings are important for Sierra Nevada air and land managers and indicate that even at remote eastern Sierra locations, ozone air pollution may be a problem for human and ecosystem health,” says Dr. Bytnerowicz, the study’s lead author. “Due to these potential risks, there is a need for long-term ozone monitoring in the Sierra Nevada in general, but especially in the areas with high local population and many summer recreational visitors.”

There is also a need for evaluation of ozone effects on forest health since this pollutant may weaken trees, making them more sensitive to drought and bark beetle attacks, and consequently resulting in premature death and higher susceptibility to wildland fires, Bytnerowicz notes.

The full report is available at: https://treesearch.fs.fed.us/pubs/43284

Via US Forest Service