A new analysis has found a link between exposure to Agent Orange and lethal forms of prostate cancer among US Veterans.

Published early online in CANCER, a peer-reviewed journal of the American Cancer Society, the findings suggest that Agent Orange exposure history should be incorporated into prostate screening decisions for Veterans. 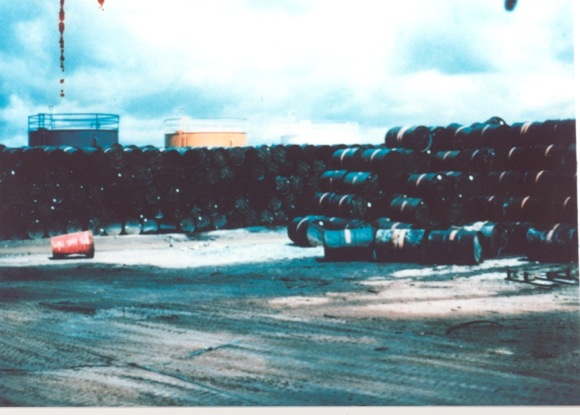 The herbicide Agent Orange was heavily used during the Vietnam War era and was often contaminated with dioxin, a dangerous toxin and potential carcinogen. Prior research suggests that exposure to Agent Orange may increase men’s risk of developing prostate cancer, but it is unclear whether it specifically increases their risk of developing lethal forms of the disease. “This is an important distinction as the majority of prostate cancer cases are non-lethal and thus do not necessarily require detection or therapy. Having a means of specifically detecting life-threatening cancer would improve the effectiveness of screening and treatment of prostate cancer,” said Mark Garzotto, MD, of the Portland Veterans Administration Medical Center and Oregon Health & Science University.

To look for a link between Agent Orange exposure and life-threatening, or high-grade, prostate cancer, Nathan Ansbaugh, MPH, designed and conducted analyses on a group of 2,720 US Veterans who were referred by multiple providers for initial prostate biopsy. Biopsy results and clinical information were compiled for analysis by principal investigator Dr. Garzotto. 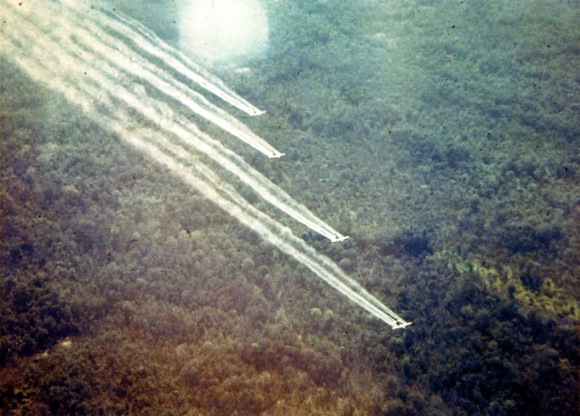 This study indicates that determining men’s Agent Orange exposure status is a readily identifiable means of improving prostate cancer screening for US Veterans, allowing for earlier detection and treatment of lethal cases and potentially prolonging survival and improving quality of life. “It also should raise awareness about potential harms of chemical contaminants in biologic agents used in warfare and the risks associated with waste handling and other chemical processes that generate dioxin or dioxin-related compounds,” said Dr. Garzotto.
Via Wiley