Energy conservation in a small number of households could go a long way to reducing greenhouse gas emissions, scientists are reporting.

Their study, which measured differences in energy demands at the household level, appears in the ACS journal Environmental Science & Technology. 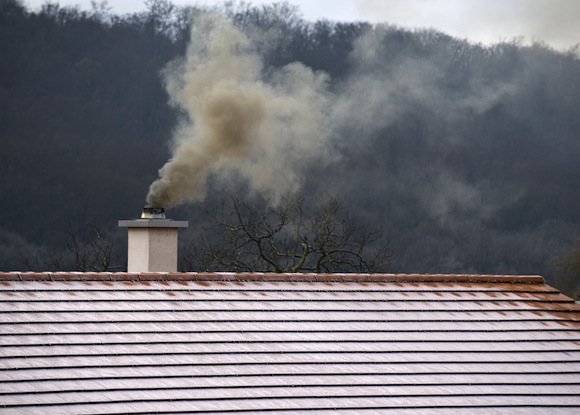 Dominik Saner and colleagues point out that the energy people use to power their homes and to satisfy their mobility needs accounts for more than 70 percent of emissions of carbon dioxide, the main greenhouse gas involved in global climate change. To cope with that problem, policymakers and environmentalists have focused largely on the supply side, for instance, electric power plants, heating systems and cars that release carbon dioxide into the atmosphere.

Saner and his team decided to take a close look at the other end of the equation — how energy consumption for housing and land-based mobility at the household level impacts greenhouse gas emissions.

Their study of more than 3,000 households in a Swiss town found that only 21 percent of the households accounted for almost 50 percent of greenhouse gas emissions. The biggest factors contributing to a few families having a disproportionately large environmental footprint were large living spaces (which use energy for heating, lighting and cooling) and long commutes in private vehicles.

“If their emissions could be halved, the total emissions of the community would be reduced by 25 percent,” the scientists concluded.