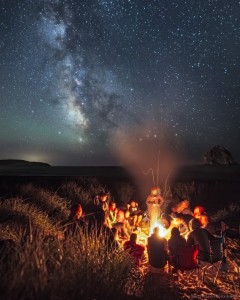 Ben Coffman: “These good folks (co-workers from one of the resorts on Mt Hood, if I remember correctly, which I seldom do) let me take their photo on the beach near Cape Kiwanda. They looked like they were having fun.”

Thank you! Your submission has been received!
Oops! Something went wrong while submitting the form.
END_OF_DOCUMENT_TOKEN_TO_BE_REPLACED