Why do we celebrate May Day?

Posted by Deborah Byrd in Astronomy Essentials | Human World | May 1, 2019

Happy May Day! A few words about this annual celebration, which has its roots in astronomy. 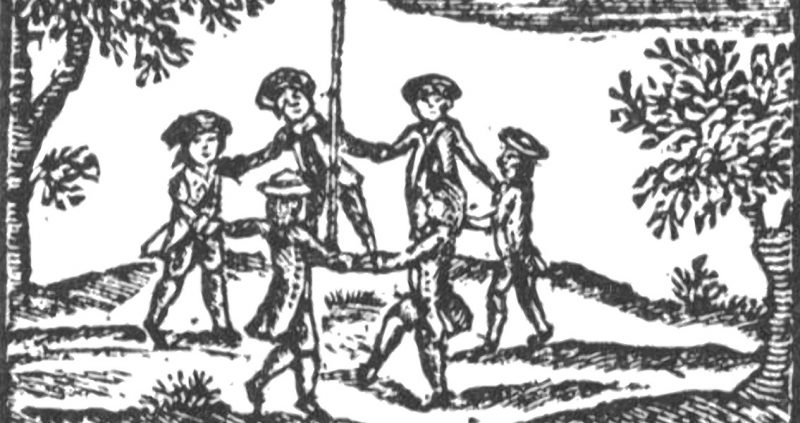 You might not realize it, but May Day – an ancient spring festival in the Northern Hemisphere – is an astronomical holiday. It’s one of the year’s four cross-quarter days, or a day that falls more or less midway between an equinox and solstice, in this case the March equinox and June solstice. The other cross-quarter days are Groundhog Day on February 2, Lammas on August 1 and Halloween on October 31. May Day also stems from the Celtic festival of Beltane, which was related to the waxing power of the sun as we in the Northern Hemisphere move closer to summer. At Beltane, people lit fires through which livestock were driven and around which people danced, moving in the same direction that the sun crosses the sky. 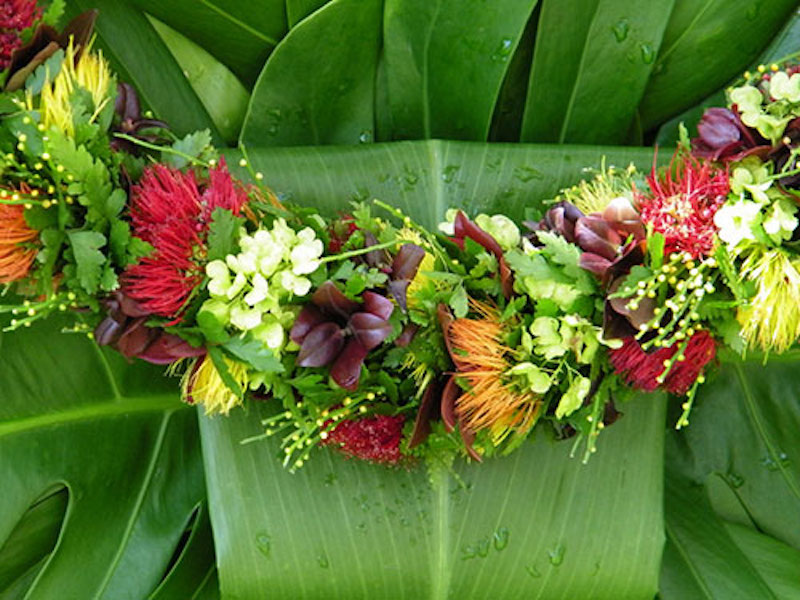 May Day is Lei Day in Hawaii, a statewide celebration of the aloha spirit and the giving of the flower lei. Image via Joel/Poipu Beach. 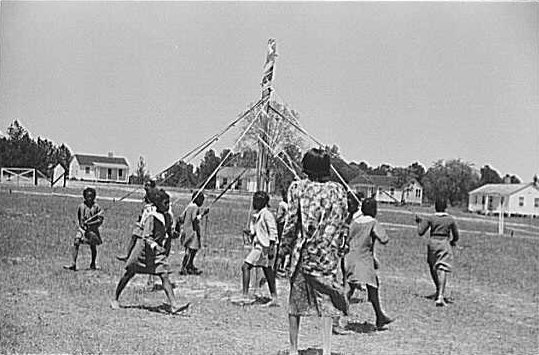 The top of a Maypole set up for a May 1 celebration. Image via WrldVoyagr/Flickr.

Wrapping a Maypole with colorful ribbons is perhaps the best known of all May Day traditions. In the Middle Ages, English villages all had Maypoles, which were actual trees brought in from the woods in the midst of rejoicing and raucous merrymaking. Maypoles came in many sizes, and villages were said to compete with each other to show whose Maypole was tallest. Maypoles were usually set up for the day in small towns, but in London and the larger towns they were erected permanently.

We’re not too far away from a time in the late 20th century when people left homemade May baskets filled with spring flowers and sweets on each others’ doorsteps, usually anonymously. I can remember doing this as a child. Maybe it’s a tradition that can be revived. 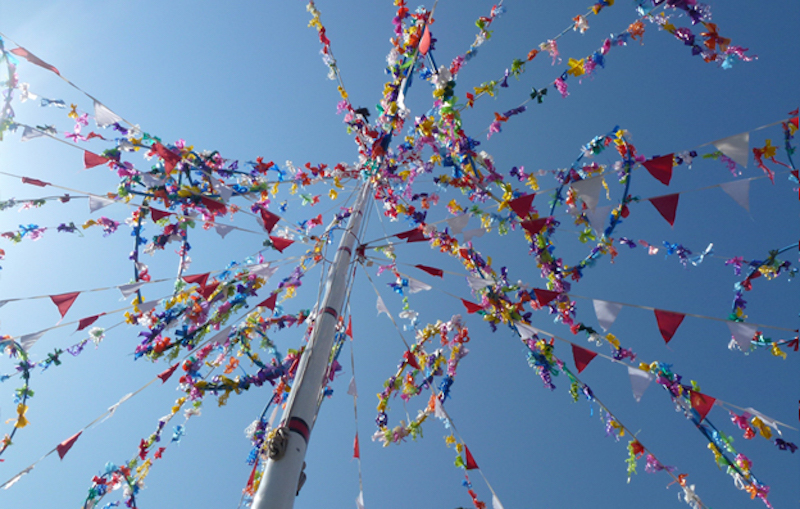 Bottom line: May 1 is one of four cross-quarter days, midway between an equinox and a solstice. Happy May Day 2019!