Want to see Earth’s super predator? Look in the mirror.

Our efficient killing technologies have given rise to the human super predator. Our impacts are as extreme as our behavior, says study. 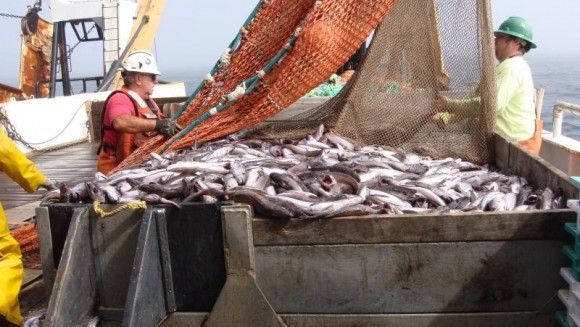 Extreme human predatory behavior is responsible for widespread wildlife extinctions, shrinking fish sizes and disruptions to global food chains, according to research published in the August 21 edition of the journal Science These are extreme outcomes that non-human predators seldom impose, according to the article.

Lead researcher Chris Darimont is a professor of geography at the University of Victoria. Darimont said:

Our wickedly efficient killing technology, global economic systems and resource management that prioritize short-term benefits to humanity have given rise to the human super predator. Our impacts are as extreme as our behavior and the planet bears the burden of our predatory dominance. 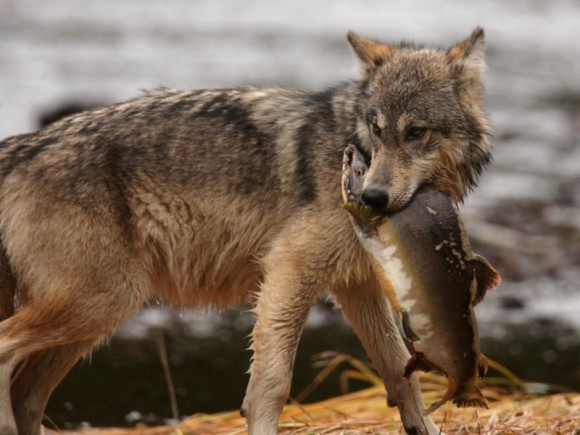 The team’s global analysis indicates that humans typically exploit adult fish populations at 14 times the rate than do marine predators. Humans also hunt and kill large land carnivores such as bears, wolves and lions at nine times the rate that these predatory animals kill each other in the wild.

Researchers noted that in some cases, dwindling species of predatory land carnivores are more aggressively hunted for trophies, due to the premium placed on rare prey.

Humanity also departs fundamentally from predation in nature by targeting adult quarry.Co-author Tom Reimchen is a biology professor at University of Victoria. He said:

Whereas predators primarily target the juveniles or ‘reproductive interest’ of populations, humans draw down the ‘reproductive capital’ by exploiting adult prey.

During four decades of fieldwork on Haida Gwaii, an archipelago on the northern coast of British Columbia, Reimchen looked at how human predators differ from other predators in nature. Reimchen’s predator-prey research revealed that predatory fish and diving birds overwhelmingly killed juvenile forms of freshwater fish. Collectively, 22 predator species took no more than five per cent of the adult fish each year. Nearby, Reimchen observed a stark contrast: fisheries exclusively targeted adult salmon, taking 50 per cent or more of the runs.

The authors conclude with an urgent call to reconsider the concept of “sustainable exploitation” in wildlife and fisheries management. A truly sustainable model, they argue, would mean cultivating cultural, economic and institutional change that places limits on human activities to more closely follow the behavior of natural predators. Darimont said:

We should be protecting our wildlife and marine assets as an investor would in a stock portfolio.

Read more from the University of Victoria