This date in science: Co-discoverer of insulin is born

Charles Herbert Best, along with Frederick Banting, discovered a way to manage diabetes and help millions.

February 27, 1899. In a small county in Maine, Charles Herbert Best was born on this date in 1899. He moved to Toronto at the age of 16 to become a student at the University of Toronto, a decision that changed his life. At age 22, Best accepted an assignment to be Frederick Banting’s assistant. Banting, fired up by an idea of how to manage diabetes – a group of metabolic diseases in which a person has high blood sugar – left his medical career to do pure research on the topic. With the help of Best and other collaborators, Banting found and extracted insulin – a hormone produced in the pancreas that absorbs blood sugar. The discovery was announced in February 1922. Today, millions take insulin to control this disease. 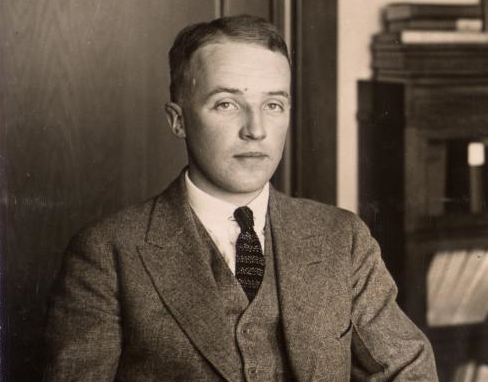 Best did not receive credit, however, when Banting won the 1923 Nobel Prize along with J.R.R. Macleod. As a consolation, Banting shared half of his prize money with Best.

Bottom line: February 27, 1899 is the birthday of Charles Herbert Best, co-discoverer of insulin.