On June 5, 1977, the Apple II was released to great fanfare, boasting memory that is equivalent to a tiny modern image file.

June 5, 1977: Boasting memory that is equivalent to a tiny modern image file, the Apple II was released to great fanfare on this day in 1977.

Costing $1,298 in dollars of the day (equivalent to about $5,000 today), the personal computer – with just 4 KB of random-access memory – was a pricey but still affordable option for consumers who wanted it in their homes. Budding programmers could learn the tricks of the trade courtesy of a simple programming module on the system. 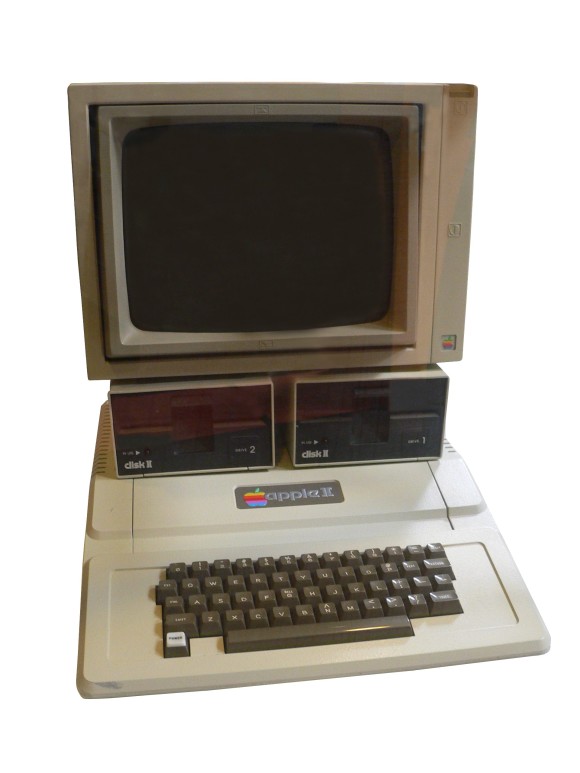 Later sales of the computer were boosted with the addition of a floppy disc drive. This allowed consumers to transport information to and from the computer to similar models.

Personal computers became popular in schools and businesses in the 1980s, and had almost fully penetrated the consumer market in North America and Europe by the late 1990s.

Additionally, the wide popularity of the Internet in the mid-1990s made computers a near must-have for most workers and schoolchidren.