The problematic relationship between aquaculture and antibiotics

Antibiotics are one of the oft-cited reasons to curtail aquaculture. But should we constrain the aquaculture – or the antibiotic use?

Amid ongoing recalls of tainted cantaloupes, meat and poultry in chef salads, romaine lettuce and packaged shells and cheese, there is a side story relating to aquaculture and antibiotics. Usually food borne illnesses are connected with processing plant conditions or terrestrial feed lots – but not fish farming. However, a drug-resistant bacterial strain called Salmonella Kentucky ST198 might be connected to fish farming, according to an August 2011 paper in The Journal of Infectious Diseases.

This drug-resistant bacterial strain has been spreading since 2002. Although it appears to spread primarily via chicken meat, the recent study by Simon Le Hello and colleagues suggests it might have come into African chickens via drug use in integrated aquaculture systems. These are typically small-scale operations, which rely on chicken litter and manure from farm animals to fertilize aquaculture ponds. The manure stimulates algae growth. The fish in the ponds eat the algae and grow until they are large enough to be harvested. 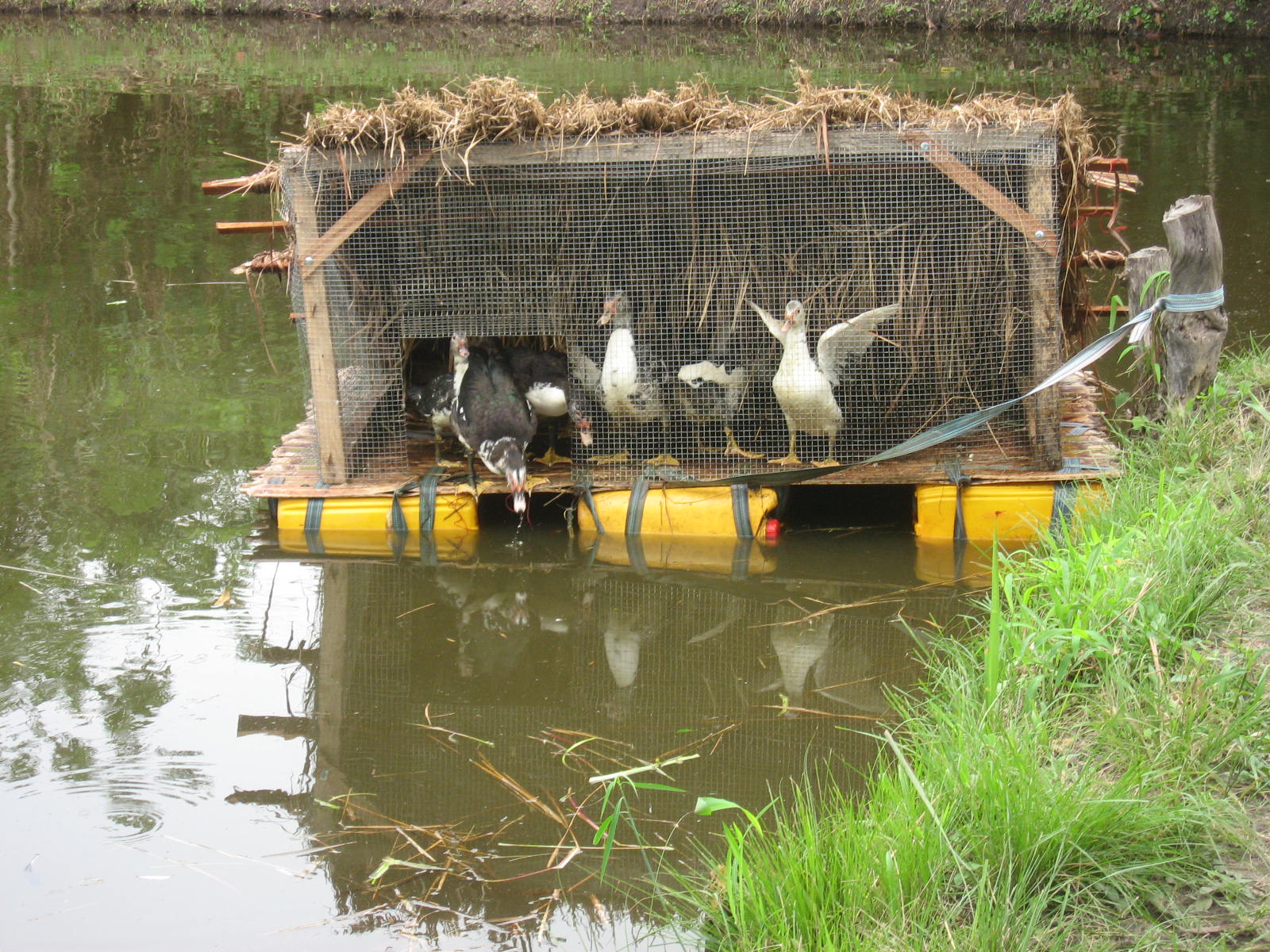 Le Hello and his co-authors speculated that aquaculture might play a role in spreading the drug-resistant bacteria Salmonella Kentucky ST198. They hypothesized that poultry food containing antibiotics was fed to chickens, whose manure then fertilized fish ponds. That might have stimulated drug resistance in microbes growing in the pond sediment. If these same pond sediments then were used for poultry feed, it could promote the spread of drug-resistant microbes in the poultry we humans eat, according to these authors.

A caveat before you buy this hypothesis, however. Pond sludge is seldom, if ever used as chicken feed, and so this linkage seems highly unlikely.

For a complete and very readable account of Le Hello’s paper, look for a post at wired.com by accomplished disease outbreaks author Maryn McKenna.

Meanwhile, although the authors of the Le Hello paper make explicit that this hypothesis is “speculative”, there is a corpus of publications now investigating antimicrobial resistance and aquaculture. Antibiotics are one of the oft-cited reasons to curtail aquaculture, in fact. But is antibiotic use a reason to constrain aquaculture? Or should the antibiotic use in aquaculture itself be curtailed?

Just what is the nature of the relationship between aquaculture and antibiotics? Like other meat farmers, aquaculturists began using antibiotics to increase growth rates of the fish being raised. By killing pathogenic bacteria, antibiotics have been found to allow fish to put more energy into growth instead of their immune systems. Not only do growth rates increase, but with less pathogenic bacteria present, fish can be cultured at higher densities which further increases revenue. Farmers usually insert antibiotics into feed and administer it prophylactically, before any sign of illness has occurred.

The problem would not be as significant if these bacteria were to only infect fish. However, bacteria have a remarkable ability to exchange genetic material with one another via horizontal gene transfer. In this process, bacteria send packets of genes – called plasmids – to other unrelated bacteria, making it is possible for drug-resistant fish bacteria to confer their drug resistance to microbes that are pathogenic to humans.

Another means of transfer is via antimicrobial residue. Fish that consumers eat may have trace amounts of the antimicrobial drug inside their flesh. When a human consumes these drugs it may promote drug resistance within the individual human’s bacterial community.

Figure shows decline in antibiotic use in Norway

However, regulations regarding antibiotic use in aquaculture vary from place to place. They tend to be lax or non-existent in developing countries. Chile has had numerous problems with antibiotics and salmon culture, still allowing certain drugs that have been banned in Europe and North America (a reason to avoid buying Atlantic Salmon farmed in Chile).

The limited documentation on global antibiotic use in aquaculture complicates understanding the true magnitude of potential consequences.

Making a pariah of aquaculture is not the solution here. Instead, indiscriminate prophylactic application of antibiotics in food production is the problem that needs to be solved.

As Maryn McKenna concluded in her post at wired.com, the effects of antibiotics in the environment are far reaching. Short-term financial gains – made at the hands of antibiotics – must not trump the long-term ability of humans to control pathogenic bacteria.

Responsible use of antibiotics in aquaculture, from Food and Agriculture Organization

Impact of Integrated Fish Farming on Antimicrobial Resistance in a Pond Environment, from Peterson et al. (2002).

James S. Diana is Director of the Michigan Sea Grant College Program and Professor of Fisheries and Aquaculture at the School of Natural Resources and Environment (SNRE) at University of Michigan. He and his students, including Keith Hayse-Gregson, are studying ecology of fishes as well as aquaculture. They have developed interests in aquaculture’s potential contribution to the global food supply through the understanding of ecologically sensitive aquaculture practices, particularly in developing countries. They also study a variety of natural ecosystems, focusing mainly on native species, particularly pike and muskellunge. Dr. Diana has studied the behavior and ecology of temperate fishes for three decades, working extensively on the behavior and ecology of many temperate fishes, including pike, muskellunge, brown trout, lake sturgeon, yellow perch, largemouth bass, and alewives. Keith Hayse-Gregson is a second-year MS student at SNRE, who recently conducted a study of the environmental impacts of a new freshwater aquaculture cage design in China.