Game on! Teaching science with games

The average U.S. student has played roughly 10,000 hours of games by the end of high school – only a little less time than the hours spent in school. 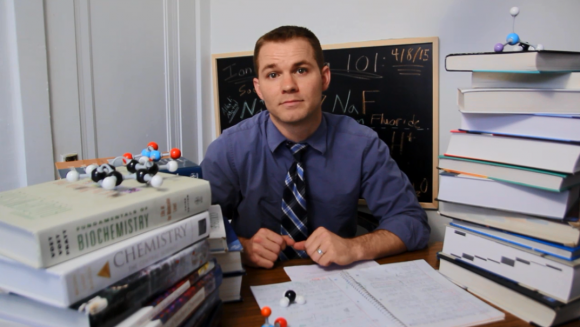 John Coveyou calls himself “a passionate educator at heart.”

We think of school as a place where students must stop playing, so that they can start learning. But why do these pursuits have to be mutually exclusive? I have used games in my classroom for many years now with great success. One game I’ve played with my middle school chemistry students is called Ion: A Compound Building Game, which we are hoping to publish via a crowd-funding campaign that started today (April 8, 2015) via Kickstarter.com. Read what I have to say here, or visit our Kickstarter campaign, if you agree that game-playing has the potential to teach kids science.

My goal as an educator is to show my students why the world around us is so fascinating. Since I was a young man, I have been captivated with the natural world and how everything in it proceeds. Nature is one massive biological and chemical symphony played out by a vast orchestra composed of countless natural processes.

One thing worries me … My students know they ought to be knowledgeable and competent in the sciences; ask any of them! They know the long-term benefits of being educated in chemistry, biology and physics, and the careers that can follow.

But here’s the problem – most don’t see themselves pursuing these subjects much further than what is required of them. Almost all of them wish they were ‘better at’ those subjects, but seem to be too intimidated to invest much more thought than that.

And both politicians and educators are trying to remedy this imbalance. The U.S. spends a lot of money promoting STEM competency in an effort to engage students in high-value science careers. A Google search for STEM Initiative will show you a stunning number of worthy projects currently underway to re-ignite the interest of the next generation in the applied sciences.

But as one who spends a great deal of time with youth, thinking about the challenges they face, I see a different side of the issue.

I see that many students are intimidated by the challenges involved in leaning new and complex material. As a natural response, many students are afraid of failure so only give it a marginal attempt. To complicate the issue even further, students have a lot of other things competing for their attention – other things which offer more immediate rewards. 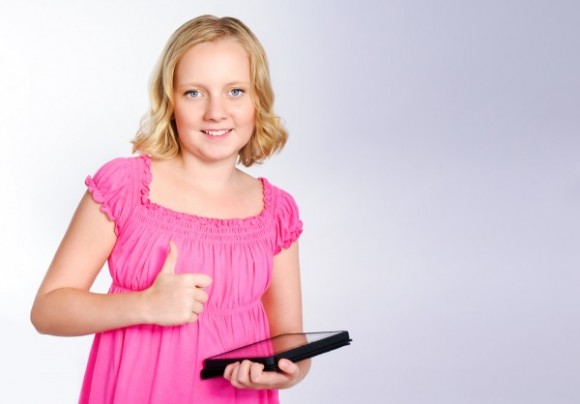 Why games work. The number of hours spent by middle school and high school aged students playing video and table top games has been increasing at an alarming rate, now averaging more than 2 hours every day! In her book Reality is Broken, Jane McGonigal states that the average student in the U.S. will have played roughly 10,000 hours of games by the time he or she finishes high school. That’s only a little less time than the hours they’ll spend in school.

Some of the toughest challenges we face in educating our youth lie not in designing the curriculum or selecting the content but in communicating despite the negative temperaments or uninterested disposition of the students. So why not start there?

What do kids most naturally start doing when we leave them to themselves?
They start playing. Play is natural.

The benefits of games in education. One remarkable thing about games is that they remove much of the intimidation inherent in the learning process (e.g. the feeling of dread that surfaces whenever students are faced with new vocabulary, multi-step processes and/or complex concepts). Watch a group of students play a game they are familiar with, and this becomes so obvious.

Games also transform the discomfort and psychological obstacle of ‘failure’ into an opportunity to iterate toward success. Students study what they need to learn in order to excel at a game, even when they make major mistakes.

Games also speed up the ‘fail, learn, grow’ iterative loop, and – most importantly – without the emotional weight of grades and tests. Those can come later.

And for those students who may be a bit worried about working in groups … have you seen how they act with their friends on the playground? Or around a board game or foosball table? Even inside of the class, games can promote that same spirit of camaraderie and comfortability, hopefully promoting group interaction over a multitude of complex topics.

A good game provides an opportunity to participate not only verbally and visually, but also in a tactile way as well. This is a breakthrough for more kinetic learner types. That was me!

Outside of teaching, I design science-themed games that will rock the classroom. I plan to publish my next game, Ion: A Compound Building Game via a Kickstarter campaign and would love it if you would partner with me and help make my dream of publishing more science games come true!

You can check out the game here! 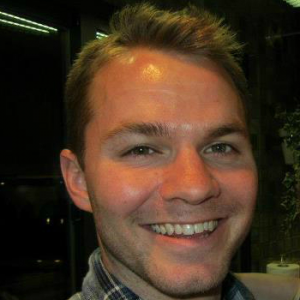 John Coveyou is a St. Louis native. He attended Washington University earning a bachelors’ in Environmental Biology and a master of engineering in Energy, Environmental and Chemical Engineering. He has taught chemistry, biology and physics at all grade levels from middle school to college.

John started Genius Games in 2011 with the mission of using games as a platform to teach science.

His first game, Linkage: A DNA Card Game, was featured in Popular Science Magazine as one of “The 10 Best Things From February 2015” and his games continue to win many accolades. 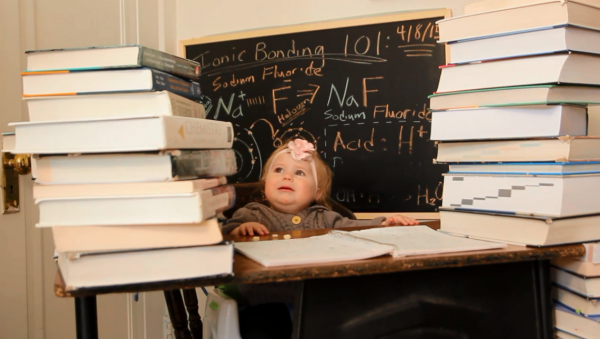