Forget about your portable hard drive. Scientists have successfully stored computer files on a strand of DNA.

Scientists have successfully stored an audio recording of Martin Luther King Jr.’s “I Have a Dream” speech, plus Shakespearean sonnets and more, on a strand of synthetic DNA. They were able to translate, store, and retrieve this data. This strand of DNA is much like the DNA contained in the cells of living organisms. Furthermore, these scientists claim that it may be possible to store a billion books’ worth of data – for thousands of years – in a single small test tube. They published this result in the journal Nature on January 23, 2013.

Storing information is what DNA does best. DNA holds the genetic code of each species, and spells out the exact instructions required to create a particular organism. The information in DNA is stored as a code made up of four chemical bases: adenine (A), guanine (G), cytosine (C), and thymine (T). The information stored on computers is binary, meaning the data is represented by 1s and 0s. Scientists have long tried to replicate nature’s way of storing information, but it’s been elusive until now. 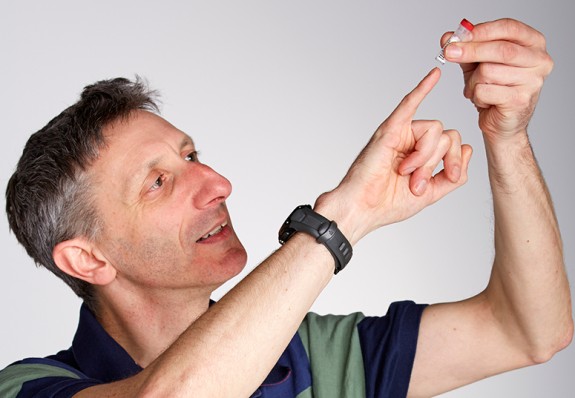 Dr Nick Goldman of the European Bioinformatics Institute, who led the study, said in a press release on January 23, 2013.
.

We already know that DNA is a robust way to store information because we can extract it from bones of woolly mammoths, which date back tens of thousands of years, and make sense of it. It’s also incredibly small, dense, and does not need any power for storage, so shipping and keeping it is easy.

The European Bioinformatics Institute generates a huge amount of data, and data storage is a real concern. Goldman and his colleague, Ewan Birney, dreamed up the solution over a few beers one evening. Previous attempts at encoding data onto DNA failed because those methods tried to translate a computer’s binary data directly onto the DNA – and binary repetition caused errors in retrieval. The team was able to translate the binary information into ternary information (that uses 0, 1, and 2), and then encode that into the DNA. The researchers think their system might be able to store the roughly 3 zettabytes (a zettabyte is one billion trillion bytes) of digital data thought to presently exist in the world! 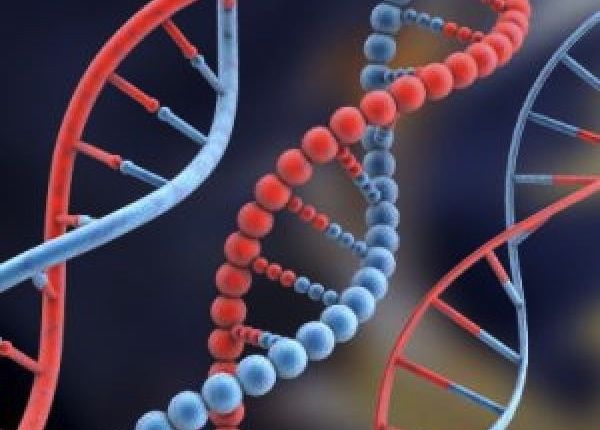 Their work was published this week in the journal Nature, nearly 60 years after Watson and Crick published Molecular Structure of Nucleic Acids: A Structure for Deoxyribose Nucleic Acid – the landmark paper that detailed the double helical structure of DNA – in the same journal on April 25, 1953.

Bottom line: Scientist have been able to store and successfully recall data from a strand of synthetic DNA.