A form of P. acnes – the bacterium responsible for human acne – reminded these scientists of a Zappa song lyric.

In a tribute to eclectic composer Frank Zappa, scientists have named a bacterium for him. They were reminded of Zappa’s lyric about “sand-blasted zits” in his famous satirical song Jewish Princess when they named a form of P. acnes – the bacterium responsible for human acne – P. acnes type Zappae.

This bacteria is so unconventional in its behavior, and its new habitat is so unexpected that we thought of Frank Zappa. Indeed, at the time we were discovering it, we were both playing a Zappa album in our cars.

Thus history is made. 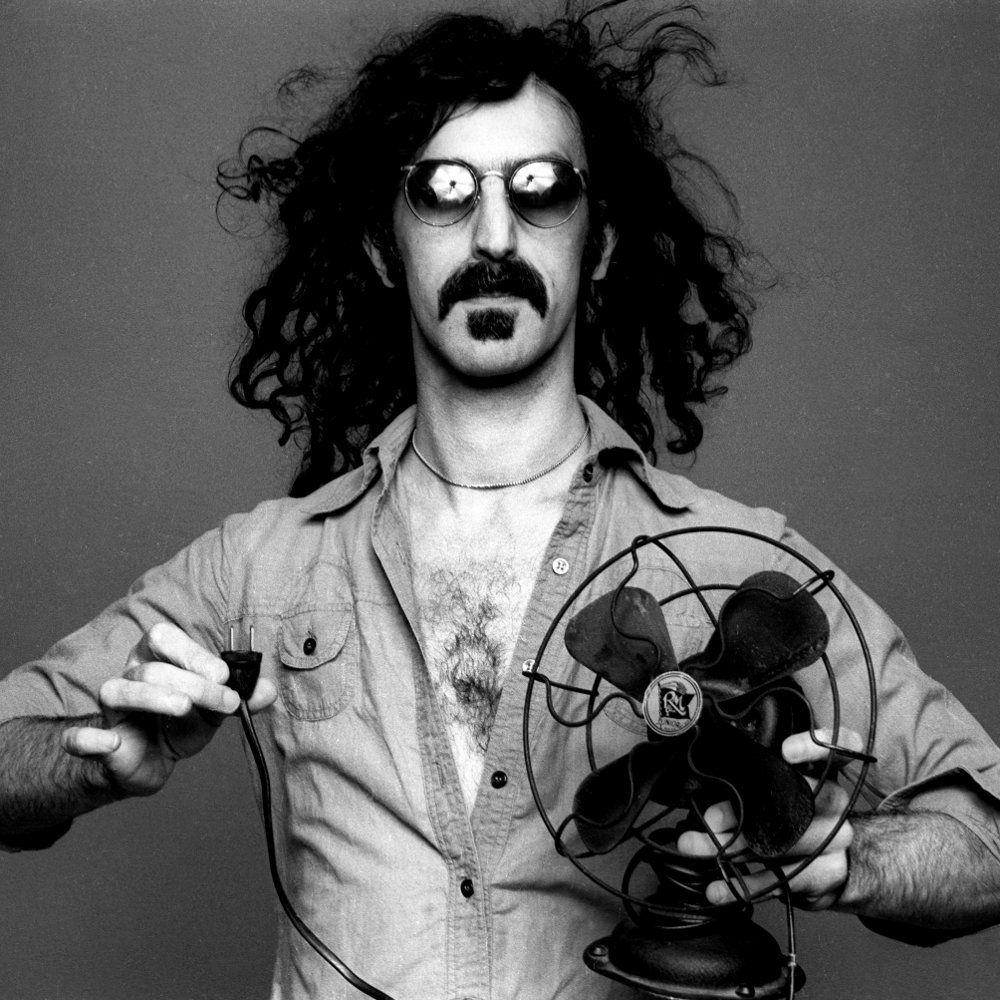 The legendary Frank Zappa, now with his own bacterium 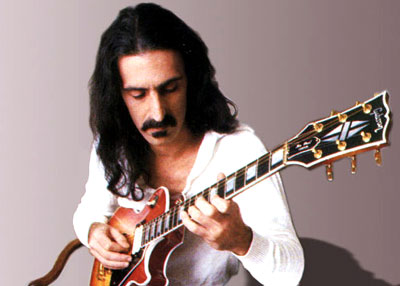 IMHO, Frank Zappa was genius on the guitar. 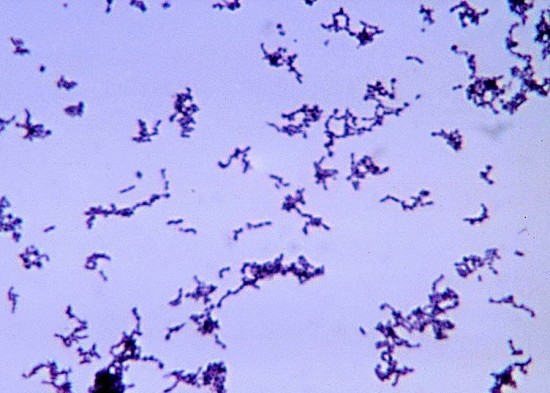