The team designed a protocol that prompts stem cells to form all the required cell types to “self-organize” into a mini-kidney in a dish.

University of Queensland researchers announced on December 13, 2013 that they have grown a kidney using stem cells. They say the breakthrough paves the way for improved treatments for patients with kidney disease. It’s also meaningful to the future of the wider field of bioengineering organs. Professor Melissa Little from UQ’s Institute for Molecular Bioscience led the study. Her team designed a protocol that prompts stem cells to form all the required cell types to self-organize into a mini-kidney in a dish. 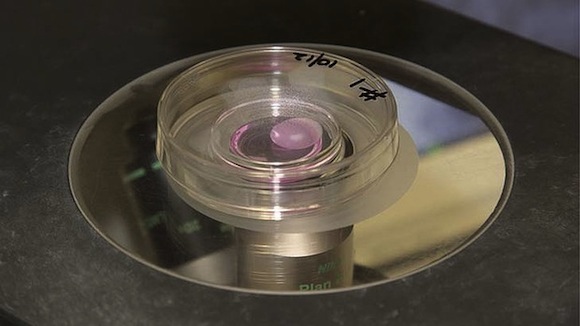 Mini-kidney in a lab dish. Image via the University of Queenland. 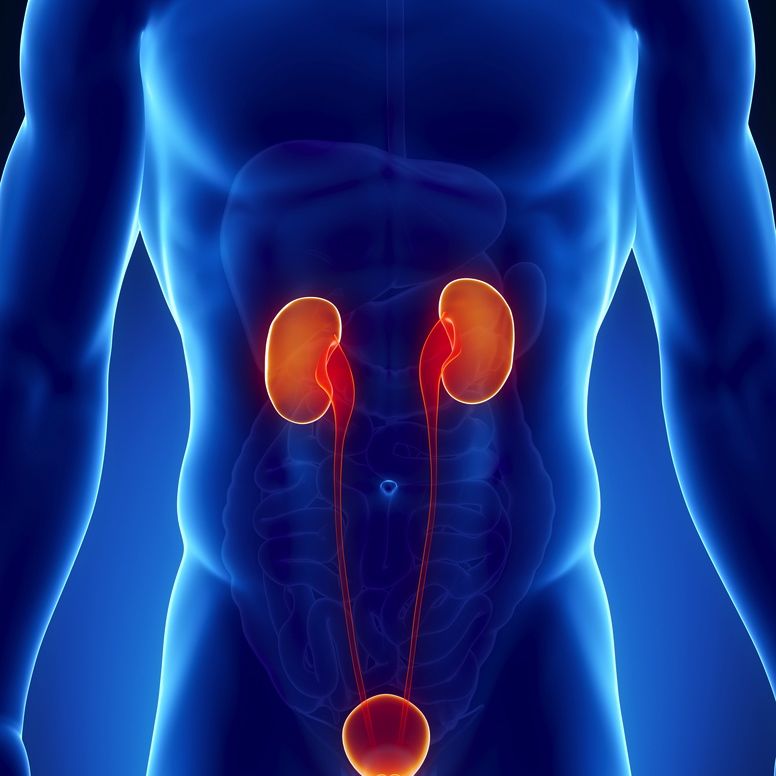 The kidneys are bean-shaped organs, each about the size of a fist. They are located near the middle of the back, just below the rib cage, one on each side of the spine. The kidneys are sophisticated reprocessing machines. Every day, a person’s kidneys process about 200 quarts of blood to sift out about 2 quarts of waste products and extra water. The wastes and extra water become urine, which flows to the bladder through tubes called ureters. The bladder stores urine until releasing it through urination. Caption via nih.gov. Image via Shutterstock

During self-organization, different types of cells arrange themselves with respect to each other to create the complex structures that exist within an organ, in this case, the kidney.

The fact that such stem cell populations can undergo self-organization in the laboratory bodes well for the future of tissue bioengineering to replace damaged and diseased organs and tissues.

It may also act as a powerful tool to identify drug candidates that may be harmful to the kidney before these reach clinical trial.

As always, these scientists cautioned that this is just a first step, but it is an exciting step.

Bottom line: Researchers at the the University of Queensland’s Institute for Molecular Bioscience designed a protocol that prompted stem cells to self-organize into a mini-kidney.

Via The University of Queensland