Remember to set your clocks back on November 2, 2014

Remember to fall back by setting your clocks back one hour, as Daylight Saving Time ends Sunday morning. 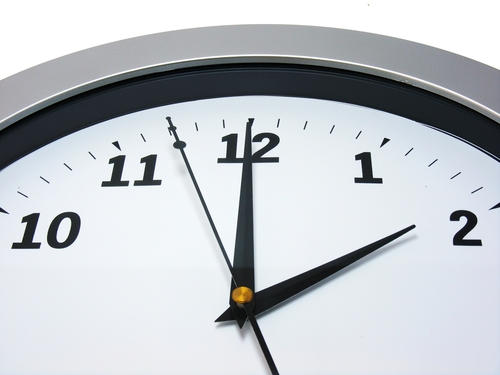 In the United States, only Hawaii and Arizona do not practice Daylight Saving Time.

One tip from the United States Fire Administration. Use Daylight Saving Time as a twice-yearly reminder to change the batteries in your smoke detectors and carbon monoxide alarms.