A new study has found that lightning might affect the onset of headache and migraines.

Do you sometimes feel like you’re getting a headache when a thunderstorm is coming on? Turns out, it’s not the thunder – it’s the lightning. That’s according to a new study that has found that lightning might affect the onset of headache and migraines. 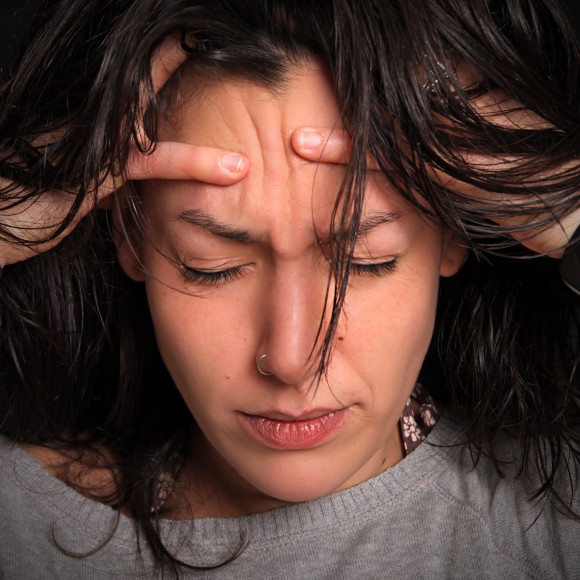 In addition, new-onset headaches and migraines increased by 24 percent and 23 percent in participants when lightning was nearby.

Many studies show conflicting findings on how weather, including elements like barometric pressure and humidity, affect the onset of headaches. However, this study very clearly shows a correlation between lightning, associated meteorological factors and headaches. 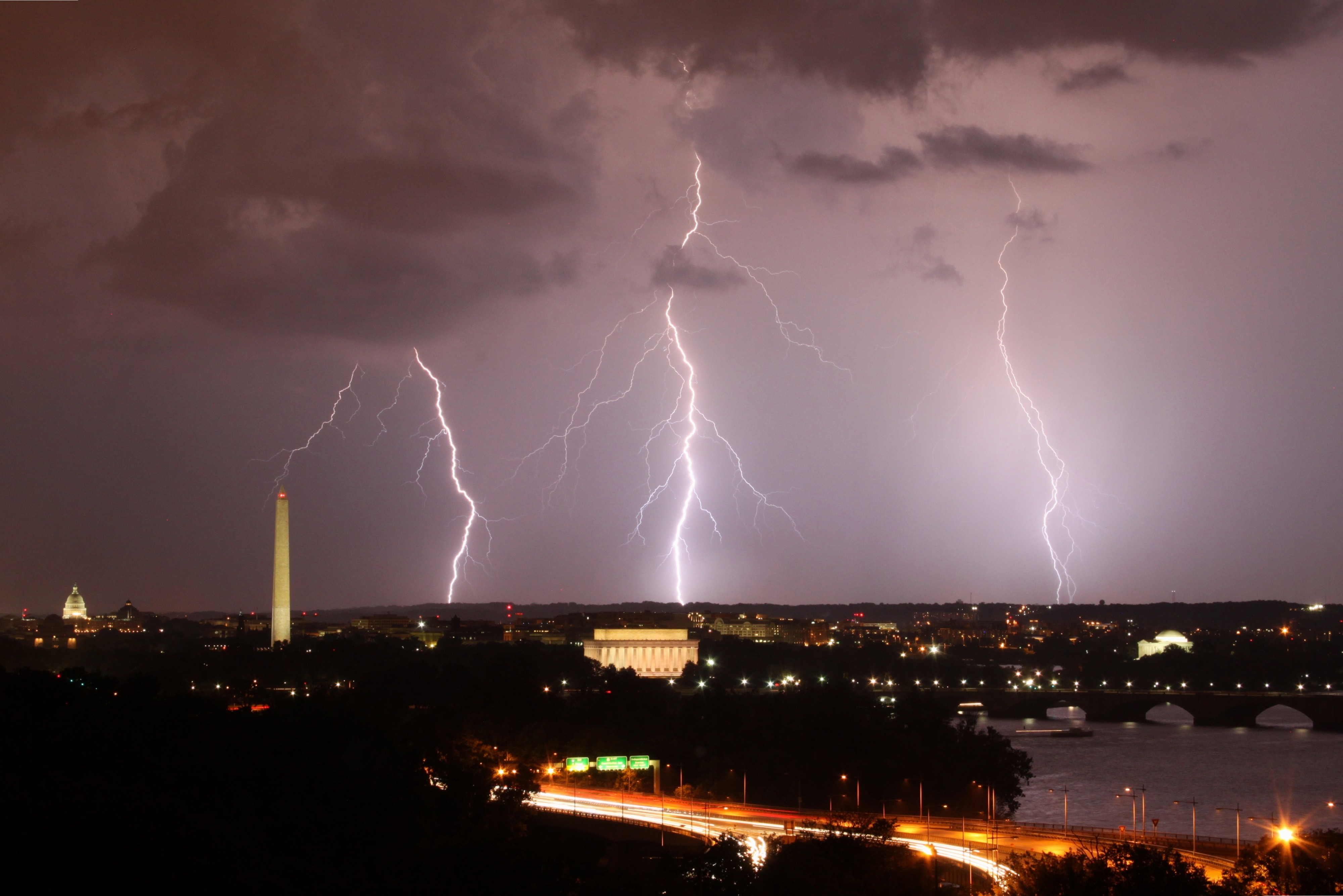 We used mathematical models to determine if the lightning itself was the cause of the increased frequency of headaches or whether it could be attributed to other weather factors encountered with thunderstorms. Our results found a 19 percent increased risk for headaches on lightning days, even after accounting for these weather factors. This suggests that lightning has its own unique effect on headache.

So why would lightning trigger a headache? Vincent Martin explained:

Electromagnetic waves emitted from lightning could trigger headaches. In addition, lightning produces increases in air pollutants like ozone and can cause release of fungal spores that might lead to migraine.

Read more from the University of Cincinnati