If drinking purified pee weirds you out, don’t live in a desert

Water recycling is probably a better option for California and other desert areas, assuming people can get used to the yuck factor. 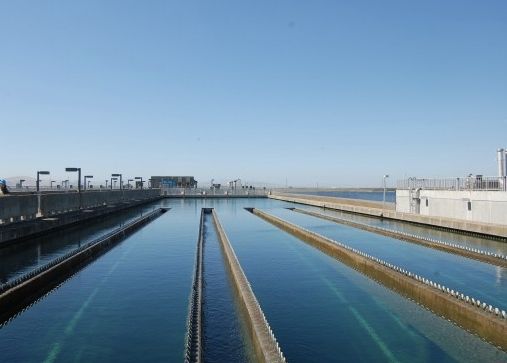 Image via Aquapedia, an online water encyclopedia from the Water Education Foundation.

Eric Holthaus on Slate today (June 17, 2014) explains why recycling water is a better option than desalination for people in California, whose state has undergone severe drought and water shortages in recent years. He opens with a startling statistic. That is, the largest desalination plant in the Western Hemisphere – currently under construction in Carlsbad in San Diego County – will cost around $1 billion. When the desalination plant comes online in 2016, it will produce 50 million gallons per day, enough to offset just 7 percent of the county’s water usage. That’s why, Holthaus says, water recycling is probably a better option for California and other desert areas, assuming people can get used to what he calls the yuck factor.

He points out that water recycling is vastly less expensive and more efficient than desalination, which is a decades-old technology. He writes:

Thanks to public support, Orange County will add another 30 million gallons of drinking-quality recycled water per day via a new $142 million expansion due to come online in 2015. Factoring in the costs of the current plant, Orange County will soon produce twice as much water for less than one-third of the average cost of San Diego’s new desalination plant. Reusing water that’s already been pumped to Orange County over mountain ranges also uses half the energy as importing new water.

The conclusion here is easy: If drinking purified pee weirds you out, don’t live in a desert.

Read Holthaus’ article if you want a good summing up of water recycling versus desalination. 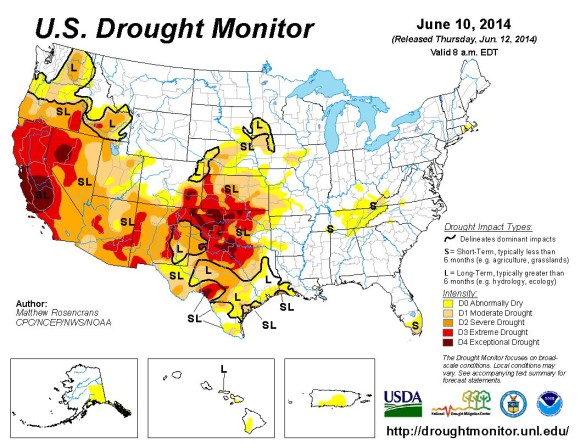 Bottom line: Eric Holthaus on Slate explains why water recycling is probably a better option for those who live in deserts than desalination.