Last known appearance of Homo erectus was in Ngandong, Java

New research shows that Homo erectus, an ancestor of human beings, lived as recently as 108,000 to 117,000 years ago in Ngandong, on the Indonesian island of Java. 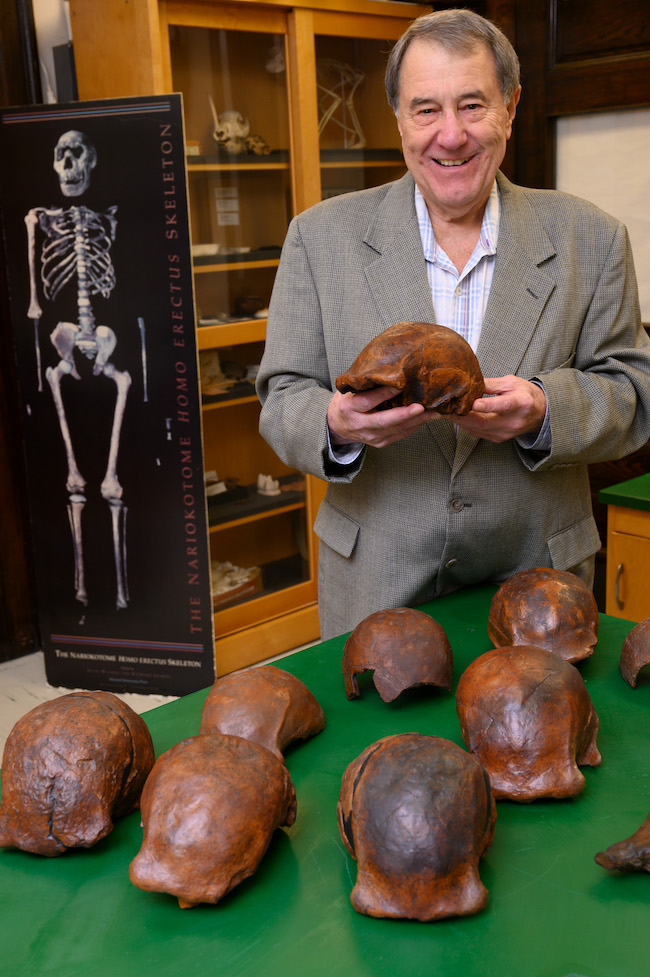 Scientists have determined the last known dates that Homo erectus, an early ancestor of human beings, walked the Earth. New analysis of a site at Ngandong, on the Indonesian island of Java, indicates that a population lived there as recently as 108,000 to 117,000 years ago. On December 18, 2019, the University of Iowa published a good description of this new study, which was led by Yan Rizal of the Bandung Institute of Technology, located in Bandung, Indonesia. The findings were published the same day in the peer-reviewed journal Nature.

Anthropologist Russell Ciochon of University of Iowa was a co-corresponding author on the study. Ciochon explained:

The approximate location of Ngandong on the Indonesian island of Java in Southeast Asia. (Indonesia is shaded yellow in this map.) Map of Indonesia via Uwe Dedering/ Wikimedia Commons.

The fossils in Ngandong had been discovered in the 1930s by Dutch surveyors. Using notes left by these early surveyors, the researchers on the new study relocated the original bone bed where the Homo erectus fossils (12 skull caps and two tibia) had been found. In 2008 and 2010, the team excavated that site to collect animal fossil fragments for dating.

The new age ranges for the Homo erectus fossils – 108,000 to 117,000 years old – were determined using two strategies; besides dating the animal fossils in the original bone bed, the scientists further constrained the date range by geological dating of river terraces below and above the fossil bed. 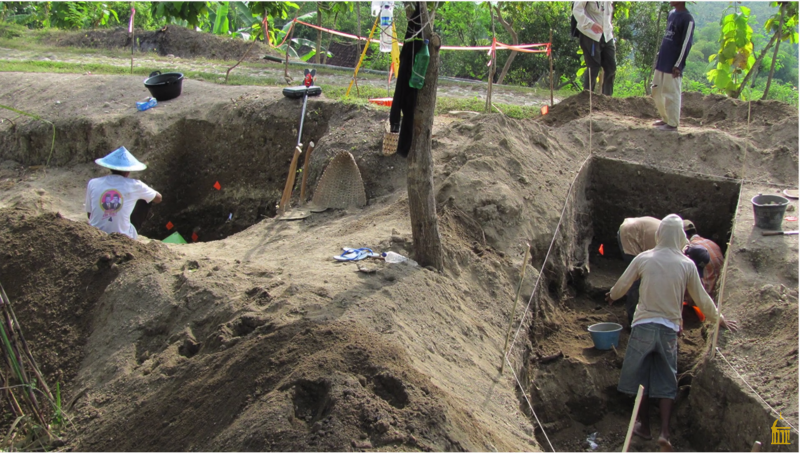 Dutch surveyors excavated the original bone bed containing Homo erectus fossils in the 1930s. In 2008 and 2010, researchers led by Yan Rizal located and found the same site, using the earlier study’s notes. Dating of animal fossils at that site were used, in part, to determine the new age of the Homo erectus fossils. Image via Russell Ciochon/ University of Iowa.

Around the same time that Yan Rizal’s team was excavating its site, another team, led by Kira Westaway of Macquarie University, was independently dating nearby surrounding landforms. Ciochon explained:

It was coincidental. With the data we had, we couldn’t really date the Ngandong fossils. We had dates on them, but they were minimum ages. So, we couldn’t really say how old, although we knew we were in the ballpark. By working with Kira, who had vast amount of dating data for the terraces, mountains, and other landscape features, we were able to provide precise regional chronological and geomorphic contexts for the Ngandong site.

Stalagmites from caves in the Southern Mountains of Ngandong were dated by Westaway’s team to determine when those mountains first rose. That helped them figure out when the Solo River started flowing through the fossil site and when sequences of river terraces were created. Westaway, who is listed as second author on the December 18, 2019, Nature paper, said:

The issues with the dating of Ngandong could only ever be resolved by an appreciation of the wider landscape. Fossils are the byproducts of complex landscape processes. We were able to nail the age of the site because we constrained the fossils within the river deposit, the river terrace, the sequence of terraces, and the volcanically active landscape.

Ciochon commented on the 52 new age estimates arrived at by the team:

You have this incredible array of dates that are all consistent. This has to be the right range. That’s why it’s such a nice, tight paper. The dating is very consistent.

According to previous research by Ciochon and others, Homo erectus arrived at Java, Indonesia, about 1.6 million years ago, and settled across the Indonesian islands. Back then, Ngandong was mainly a grassland with a rich flora and fauna, not unlike Homo erectus‘ original habitat in Africa. But around 130,000 years ago, it changed. Ciochon explained:

There was a change in climate. We know the fauna changed from open country, grassland, to a tropical rainforest (extending southward from today’s Malaysia). Those were not the plants and animals that Homo erectus was used to, and the species just could not adapt.

Ciochon also remarked on a unique feature of the Ngandong Homo erectus population. In a video statement, he said: 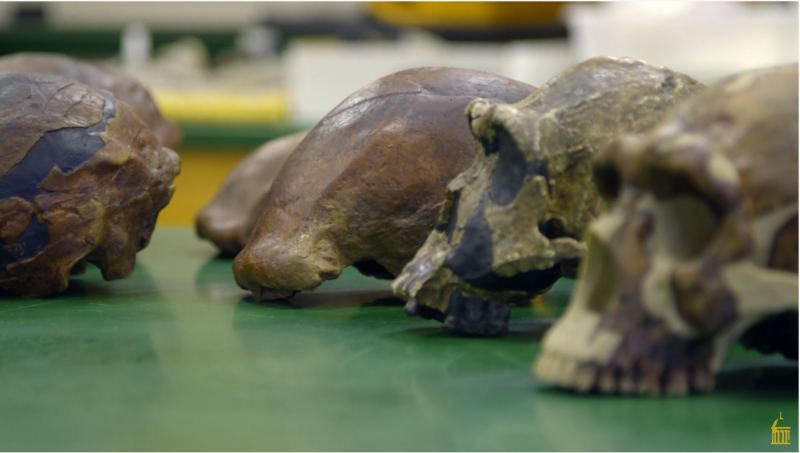 Bottom line: The last known Homo erectus, a human ancestor, lived in Ngandong, Java, as recently as 108,000 to 117,000 years ago. These findings, published in the December 18, 2019, issue of Nature, are based on dating fossilized animals from the same bone bed in which the Homo erectus remains were found in the 1930s, and also by dating river terraces at the fossil site.

Via University of Iowa