Growing fuel crops vs using petroleum: Which is more sustainable?

Which is more environmentally benign: bioethanol or petroleum-derived fuels?

Bioethanol converted from energy crops has considerable potential for rendering our society more sustainable, according to a life cycle assessment that compared growing crops for fuel as opposed to refining and using fossil fuels. The Japanese study was published in the International Journal of Foresight and Innovation Policy in February, 2012.

Bioethanol is an alcohol made by fermentation, mostly from carbohydrates produced in sugar or starch crops such as corn, sugar beets, or sugarcane. 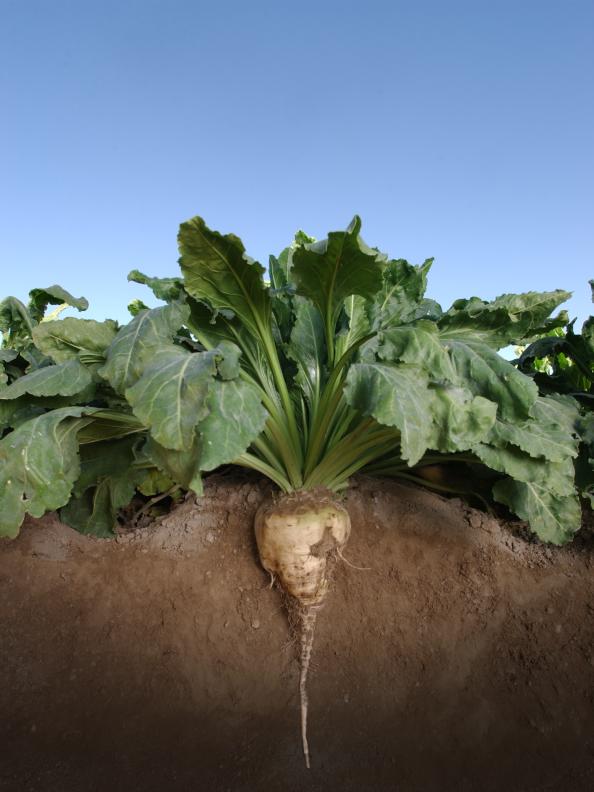 In the study, Kiyotada Hayashi of the National Agriculture and Food Research Organisation in Tsukuba, Japan and his colleagues said that biomass derived from sugarcane, sugar beet and other crops, has emerged as one of the most promising renewable energy sources.

Proponents of bioethanol suggest that it makes an excellent substitute for oil-derived fuels and it is being used widely in certain parts of the world already. However, there are concerns about land use and the overall life-cycle impact on raising fuel crops and the energy required to process and exploit biomass compared with fossil fuels. The Japanese report addressed some of those concerns in a life cycle assessment of energy crop production for bioethanol in Japan.

The team hoped to clarify the potential of biomass utilization, while taking into account the cumulative fossil energy demand and climate change impact.

They looked at two scenarios: one in which cultivation technologies improves and breeding of new crop varieties is made possible. The second scenario looked at how the establishment of regional biomass utilization systems that used biomass resources from various industries might function mutually and effectively and again reduce fossil fuel demand and reduce carbon emissions.

The team concluded that the improvement in cultivation technologies and the establishment of regional biomass utilisation systems have large potential for saving fossil fuel resources and reducing greenhouse gas emissions.

The researchers concede that their results largely depend on scenarios including the lifetime and coverage area of agricultural machinery, and types of biomass utilisation, but point out that the substitution of gasoline with bioethanol converted from energy crops has considerable potential for rendering our society more sustainable.

Bottom line: A life-cycle assessment published in the International Journal of Foresight and Innovation Policy in February, 2012 says that bioethanol converted from energy crops has considerable potential for rendering our society more sustainable compared to refining and using fossil fuels.