Curtains of air-bubbles are turning out to be a new method of fighting oil-spills.

This article was written for Gemini by Christina Benjaminsen

Curtains of air-bubbles are turning out to be a new method of fighting oil-spills. The bubbles gather up the oil efficiently, even in winds and strong currents, and keep it together in a “pool”.

This was shown by recent trials carried out in winds of up to severe gale force in Skarnsundet in the Trondheim Fjord. The sound is notorious for its strong tidal currents, which range from zero to ten meters a second.

The newly developed bubble curtain is 12 meters long and 1.5 m wide, and it take the form of a large grating covered in perforated rubber air-hoses that release bubbles generated by a compressor. The grating is submerged to a depth of a couple of meters, where it releases a dense “wall” of bubbles.

As they rise to the surface, they drag the surrounding water with them. When this water reaches the surface it creates a horizontal surface current that keeps the oil in place and prevents it from spreading further. This makes it easier to control and collect the oil-spill.  The technology has been developed by scientists from SINTEF, Scandinavia’s largest research organization,with financial support from the Research Council of Norway and the oil industry.

Calms the waves and gathers the oil

We already knew that the bubble curtain works in still water, and that it actually has a calming effect on waves. What we wanted to test in this field trial was the maximum current strength that our equipment could deal with.

In the trial, out of consideration for the environment, bark was used as a substitute for oil. The results were promising; while traditional oil-booms manage to prevent oil-spills from spreading in currents of up to 40 – 50 cm per second (one knot), the bubble curtain could control the spill at current speeds of around 70 cm per second, equivalent to a knot and a half. According to Eidnes, this opens up new prospects for dealing with oil-spills in areas of strong currents. Eidnes said:

In principle, there are no limits to the strength of the currents in which this equipment could operate. The more air that the compressor can force out of the hoses, the stronger the current it can tackle. But to double the effect of the bubble curtain on the current, we would have to increase the air by a factor of eight, so the limitation actually lies in the compressor power available

So far, the scientists can see obvious advantages in using the bubble curtain instead of traditional oil-booms: it is an efficient way of closing off a vulnerable area to prevent an oil-spill from entering it. It also enables us to limit the spread of a spill and improves our prospects of collecting the oil. Since the bubble curtain generator is actually submerged to a depth of a couple of metres, we can run a boat over it. This is an obvious advantage during oil-spill recovery operations. 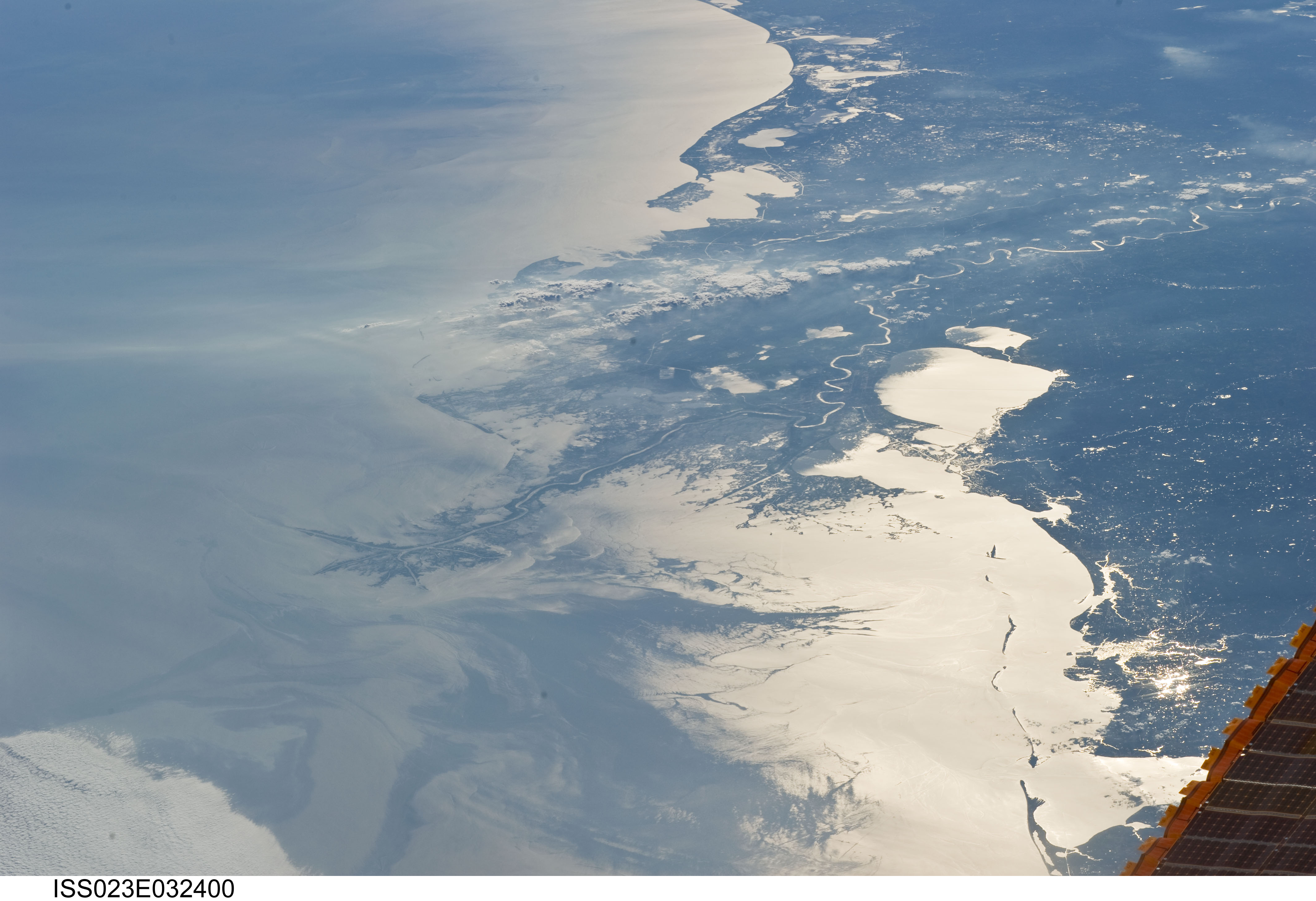 The first thing we need to do is make the system more flexible, and then increase its capacity, for example by putting the air-hoses on a roll. The aim is to make the bubble curtain easy to transport, rig up and not least, to expand its capacity by making it sufficiently long.

Statoil has been one of the project’s industrial partners. Statoil scientist Cecilie Fjeld Nygård said:

We haven’t received the final report from the scientists, but we will consider whether Statoil should support the next stage – commercialization – when we have the report. So far, it appears that the bubble curtain could act as a barrier in coastal areas that would prevent oil-spills from spreading into or out of a fjord, for example. Nygård points out that the bubble curtain will not replace, but rather complement, traditional oil-booms.

Participants: SINTEF Fisheries and Aquaculture is the responsible project manager, while SINTEF Marine Environmental Technology has been closely involved together with the University of California. The project has been financed by the Research Council of Norway through its PETROMAKS programme, and by Statoil and Eni Norge. NorLense, the oil contingency planning association Nofo, and the oil-boom nanufacturer Nofi have also contributed to the project.

Christina Benjaminsen has been a regular contributor to the science magazine Gemini for 11 years. She was educated at Volda University College and the Norwegian University of Science and Technology, where she studied media and journalism.

GEMINI is a research news magazine in which journalists report about technology and insights from NTNU, The Norwegian University of Science and Technology and SINTEF- Scandinavias largest research organisation.