Popular astronomy website and nation’s largest federation of astronomy clubs have joined forces to bring the night sky’s wonder, beauty, and mystery to the public. 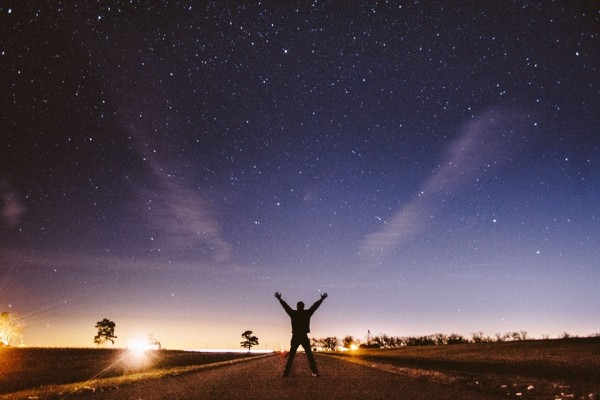 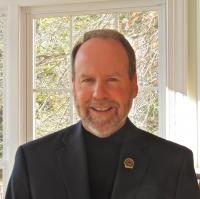 EarthSky and the Astronomical League – the most established and respected organization of amateur astronomers in the United States – have agreed to partner in the years 2016 to 2018 to bring the wonder, beauty, and mystery of the night sky to the public. The partnership was finalized today (July 30, 2015). John Goss, president of the Astronomical League, said:

The Astronomical League, the nation’s largest federation of astronomical societies, is proud to partner with EarthSky … We recognize the importance of what stargazing and amateur astronomy offer to the betterment of our society, especially to the benefit of our young.

Among many other activities, the Astronomical League hosts a national meeting for all people interested in astronomy. It’s called AlCon, and all are invited to the next meeting, which will be in Arlington, Virginia, August 10 – 13, 2016. 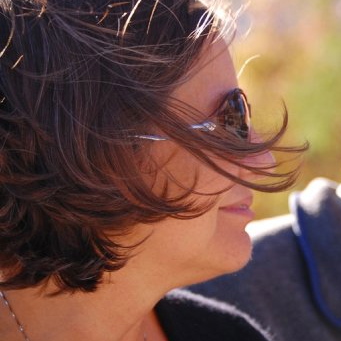 We are thrilled and honored to be partnering with the Astronomical League, and we’ve got some exciting plans for the coming three years. For example, after surveying our audience and getting their ideas on what they want to see, we’ve been working toward a slightly different design for our website (bigger pictures!), which we hope to implement in early 2016.

There was a lot of enthusiasm in our community for adding two new features to EarthSky.org, first, a global map where people can pinpoint their favorite stargazing locations, and, second, a calendar of events (star parties and the like) that people can attend and enjoy. The Astronomical League will be helping us with both features, and we are grateful for their support.

In the coming three years, we also want to help our audience understand, prepare for and enjoy the August 21, 2017 total solar eclipse, which will be visible from North America.

And we want to continue building providing information about astronomy to our audience, enabling them to take next steps toward enjoying astronomy as a lifetime pursuit.

The partnership will include co-promotion of EarthSky and the Astronomical League in each organization’s outreach to club members and the public. And it will include an exchange of information, designed to help each group accomplish its astronomy outreach goals.

Bottom line: EarthSky and the Astronomical League announced a partnership for the years 2016-2018.