A 12-mile-high dust devil on Mars 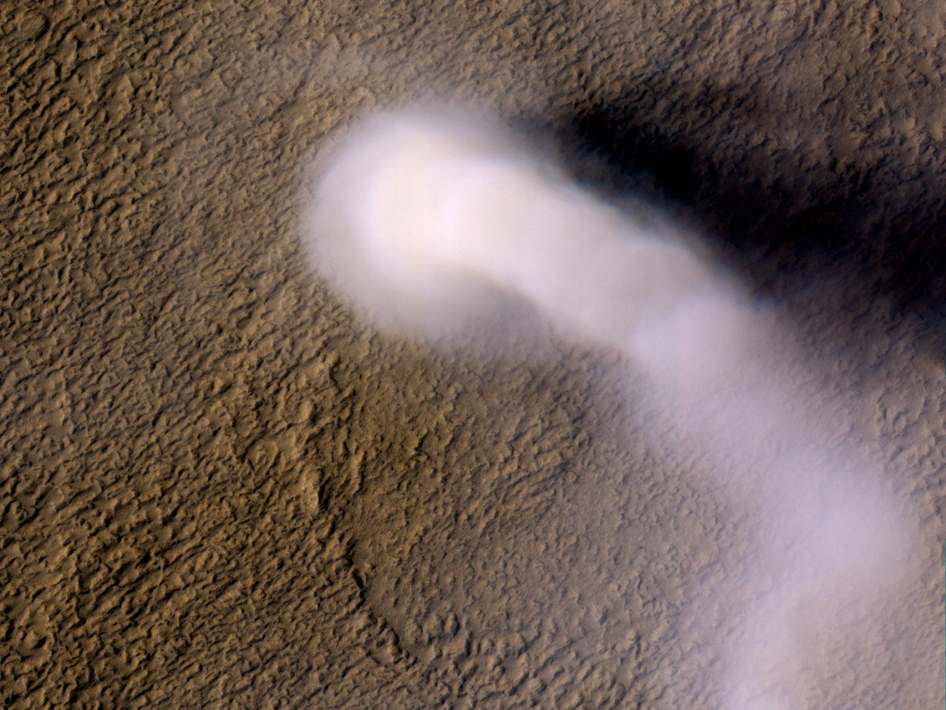 The beautiful “Possum Song” by , off her new EP.

Zodiacal Light Jorge and Deborah Byrd discuss the legendary zodiacal light, what causes its glow, and why now is the best time to see it in your western sky.

Food and Drug Safety Jorge speaks with Dr. Jim Riviere about the April 2012 Food Safety Report by the U.S. Institute of Medicine.

When Stars Explode Jorge speaks with astronomer Brad Schaefer about looking at the remnants of a supernovae explosion to determine what caused it. 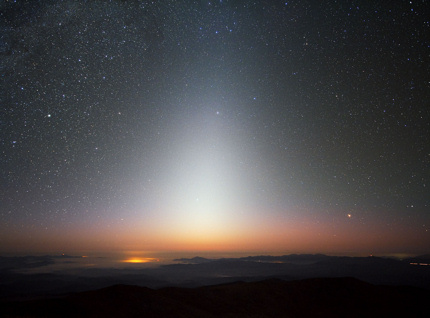 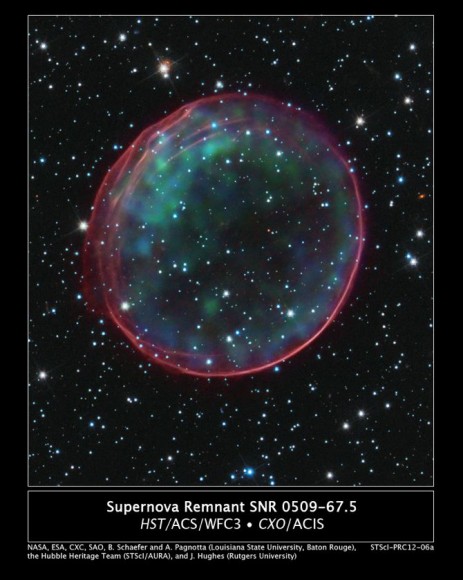