EarthSky 22: What is our future?

Are we winning or losing on global challenges like energy, food and water? A futurist speaks on EarthSky 22 – 22 minutes of science and music. Press play! 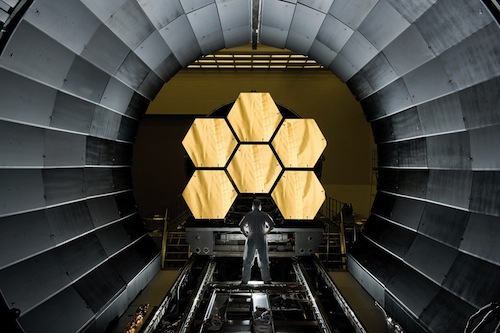 Where did life on Earth come from? Jorge Salazar talks with NASA scientist Michael Callahan about ancient meteorites found in Antarctica that may contains the building blocks of life as we know it.

Innovations with Chemistry Material scientist Joseph DeSimone discusses two of his most recent and amazing inventions.