What the Mayans were really saying – plus December solstice 2011 – on your 22 minutes of science and music. 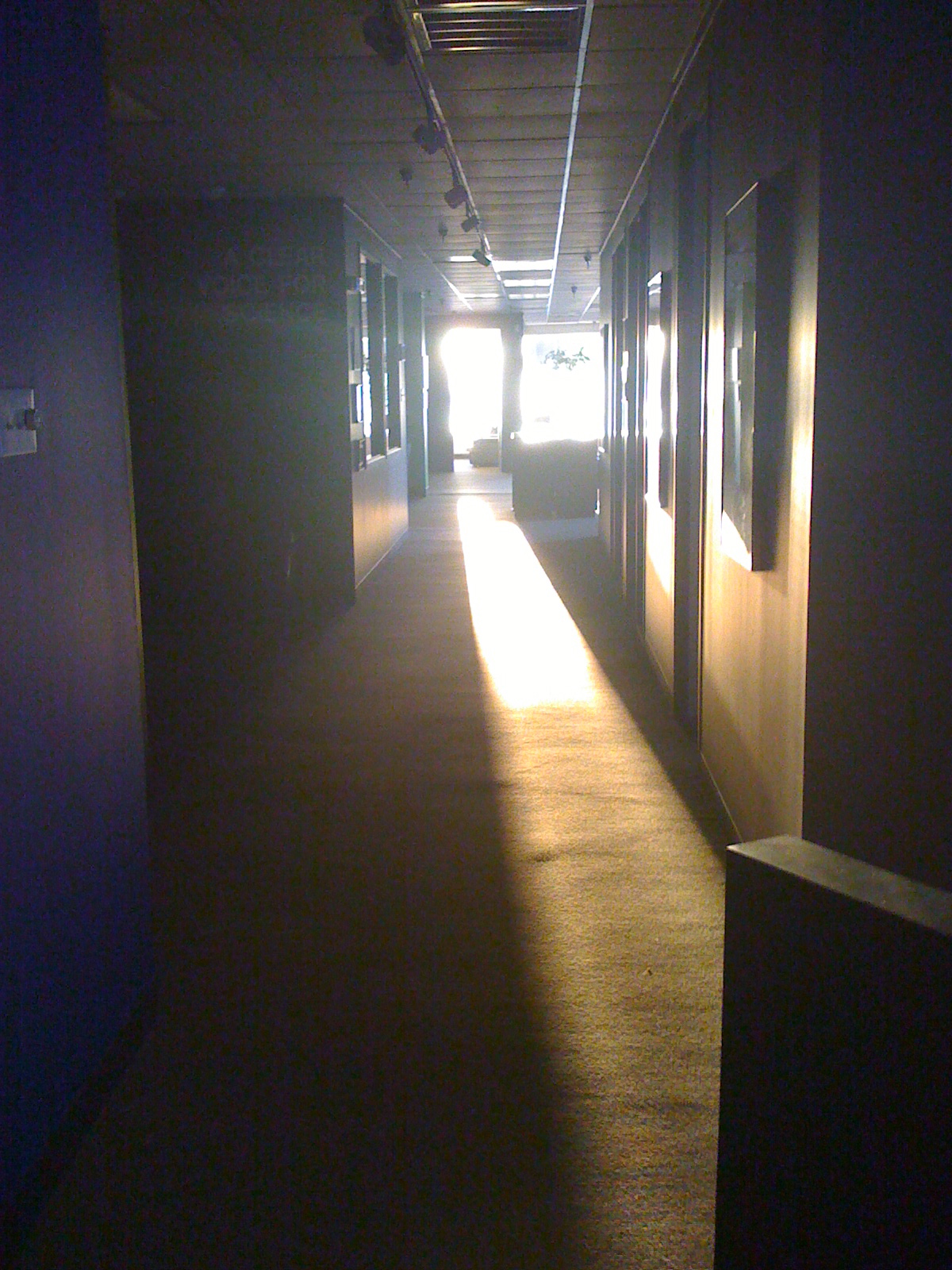 An elephant seal traveled an astonishing 18,000 miles in less than one year

Solstice 2011 Deborah Byrd talks with Jorge Salazar about the winter solstice, and about seeing planet Mercury near the moon on December 22.