On this week’s EarthSky 22, hear astronaut Bonnie Dunbar on the final flight of Atlantis and the end of the space shuttle program. Plus meteor showers in July and August. Just press Play. 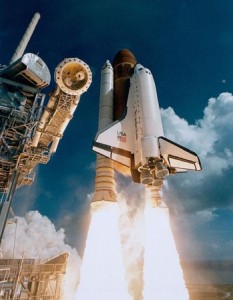 “The present cost of our human space flight program is less than one half of one percent of the federal budget … I think it’s really important to have an open debate about what we want to be in the 21st century as a nation. My hope is that we continue to lead. Great nations explore. In the process of exploration, they acquire new knowledge and generate new technologies that go into their well being and standard of living.”

Global Night Sky with Deborah Byrd Meteor showers! The Delta Aquarids and the Persieds in July and August. Veteran skywatcher Deborah Byrd tells you the best days and times to catch a meteor streaking across your sky this summer. 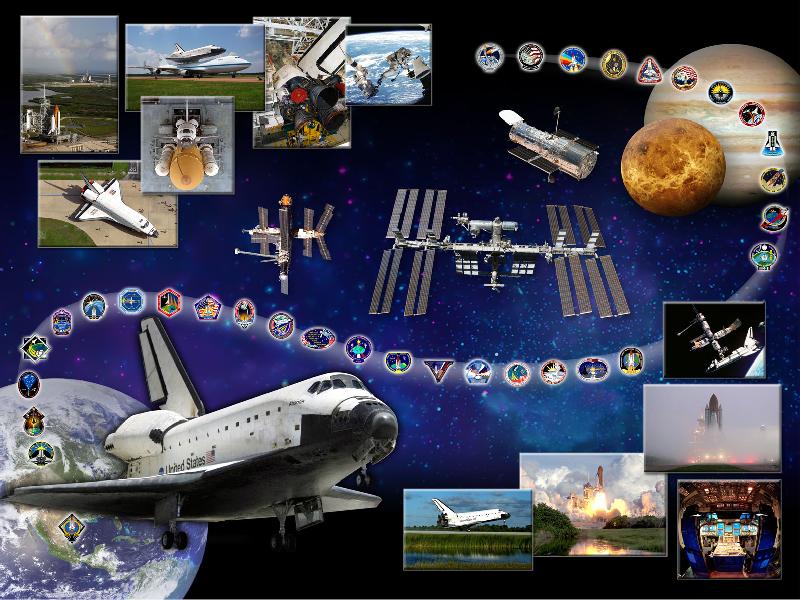